In the United States, a new film from the franchise will be distributed on October 8. 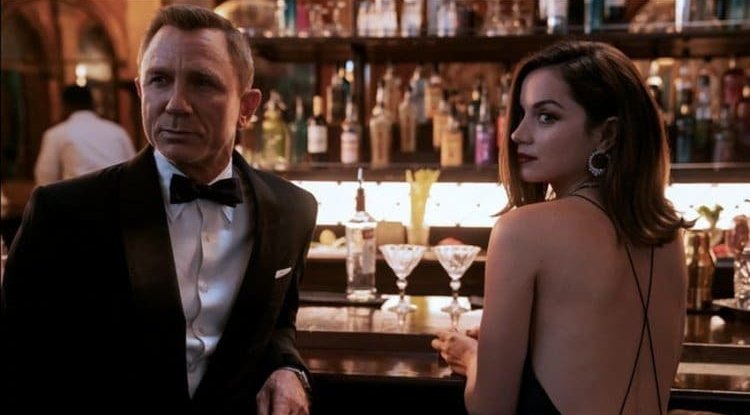 The premiere of the new James Bond film "No Time to Die" will be in late September, despite rumors in the entertainment industry that distribution will be delayed for the fourth time due to the pandemic.

Film studios Universal and MGM have announced on Bond’s official Twitter account that the gala premiere will be in London on September 28, two days before the planned arrival in cinemas. The latest Bond movie will be distributed in the United States on October 8.

The premiere of the film was supposed to be in April last year, but has been postponed three times since then because cinemas were either closed due to a pandemic or restrictions on the number of visitors were imposed.

The James Bond movie series is among the most lucrative franchises in Hollywood. The last two films, “Skyfall” in 2012 and “Spectre” in 2015, grossed just under two billion dollars.

The filming and production of this film cost about $ 200 million. "No Time to Die" will be the last film with Daniel Craig in the role of Secret Agent 007.