What is the difference: Proof-of-Work and Proof-of-Stake

Why can the mining gear be rendered ineffective when Ethereum shifts to proof-of-stake? What distinguishes it from Proof of Work? 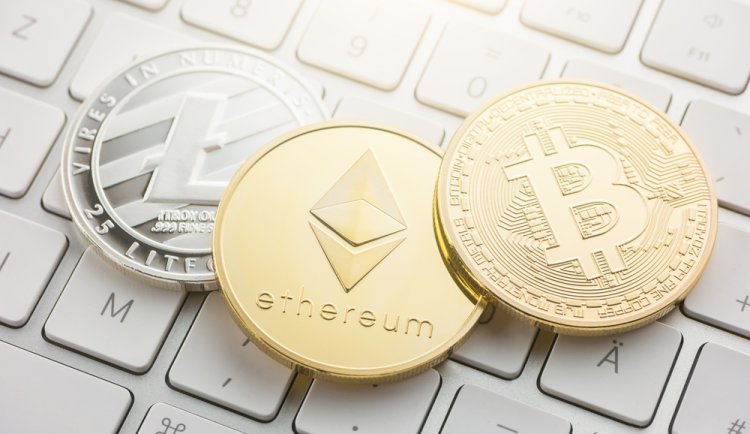 In terms of proof of ownership, the Proof-of-Work and Proof-of-Stake philosophies diverge. PoW necessitates the use of processing power in order to generate more coins such as Bitcoin. Proof-of-Stake, on the other hand, is not based on the completion of cryptographic tasks. Instead, modest amounts of cryptocurrency are stored in a wallet and unlocked using blockchain technology. All digital currency has been created from the beginning, and the amount does not change.

Users who already hold a substantial amount of cryptocurrencies benefit from this strategy since they can confirm more transactions via blockchain than smaller investors. A transaction fee is charged by miners. In effect, proof-of-stake is identical to interest in that a minimum amount is necessary for interest distribution and interest distribution may be unfair.

Because several well-known cryptocurrencies rely on proof-of-work, miners have long imagined making large sums of money with little effort. However, with increasing daily exchange rate volatility and massive energy requirements, an increasing number of users are waving farewell to this sort of virtual currency. Proof-of-work cryptocurrencies necessitate a significant amount of computational power from mining rigs. Blockchain technology is at the heart of every cryptocurrency.

A file is used to keep track of who has sent how much money to whom. Cryptographic activities must be completed before fresh data may be recorded. Anyone with higher computer power has a better chance of confirming the next block and thus receiving Bitcoins and other cryptocurrencies. Mining virtual money requires a lot of electricity, hence it is definitely considered environmentally detrimental.