FIFA has released key details of the technology solution, which will use a ball with sensors and artificial intelligence. 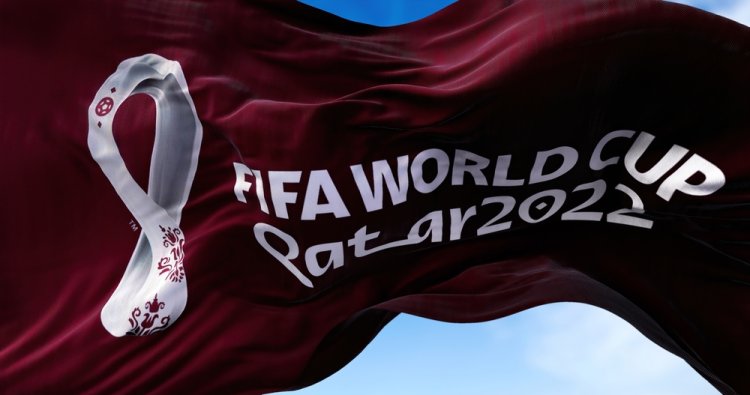 The World Cup will be played in Qatar this year. It will be held in November and December, and such a decision was made primarily because of the excessively high temperatures at this time, which gives the world football organization another month to prepare for the introduction of another major technological innovation, after VAR, which was introduced at the last World Cup.

VAR technology has helped solve several situations in football, including offside, but that problem has not been completely solved. It still happens that, even with video technology, referees call offsides incorrectly, so FIFA and Adidas have teamed up with technology partners to create a new solution.

Artificial intelligence and a smart ball will work on automatic offside detection, and with the help of 3D graphics, the entire decision-making process will be shown to the audience at the stadium, as well as on television. The system has already been tested at the Arab Cup and Club World Cup in 2021.

A key part of the offside detection technology will be the new official World Cup ball, Adidas Al Rihla. In its center will be a suspended and stabilized ball with inertial sensors, which will record the movement of the ball as many as 500 times per second.

The precise data obtained, about the exact moment when a player touched the ball, will be forwarded to the control center, which will also receive camera footage.

The ball and every player on the field will be monitored by 12 special Hawk-eye cameras from the roof of each stadium. Each player will be tracked 50 times per second through 29 key points on the body.

All this data will give the automatic system precise data about the position of the ball and the player, based on which the artificial intelligence will inform the operators in the VAR room when offside is detected.

Referees from the VAR room will check the decision using advanced graphics and an automatically generated 3D view, and inform the referee on the field about the decision.

An animated 3D presentation of the disputed situation will be created for the spectators so that everyone can understand why a certain offside decision was made. The 3D recording will be shown both on television and on stadium screens.

The process of deciding on offside, with the existing VAR, today lasts an average of 70 seconds. With the help of the new system, that time should be reduced to 25 seconds, with an added level of precision, and we can expect referees' decisions to be faster and fairer.

Adidas states that the placement of sensors in the ball will not be noticed by the players in its performance and that the technology will not affect the movement of the ball in the game. Sensor batteries will be charged wirelessly, just like modern phones.

The solution will be presented to the national teams that have qualified for the World Cup in the coming days, and the entire system will be fine-tuned during the following months.

The aim is to test it on the biggest stage in Qatar and then become a global standard that can be introduced into any football competition in the world.

It remains for us to see how the whole system will prove, as well as whether the statements about the performance of the ball itself are true. or we have a new Jabulani.

As ardent fans of our national team, we have no doubt that artificial intelligence will find a way to conspire against us and inflict historical injustice on us.