An unusual kit for converting a bicycle into an e-bike 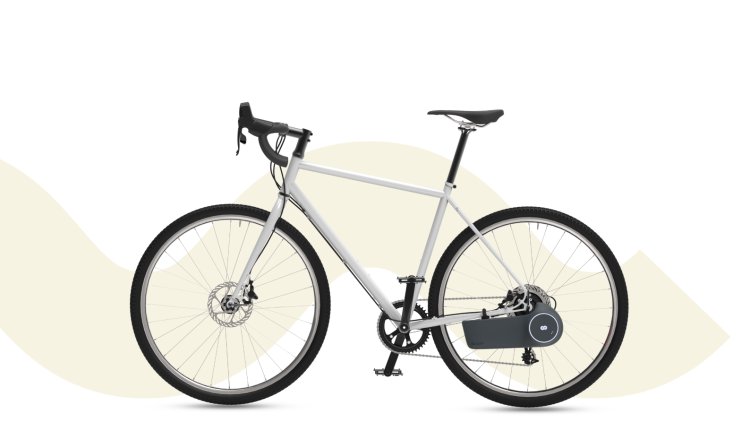 Most electric bike conversion kits are not easily removed, requiring the replacement of the wheel, cables, batteries, and accessories.

However, the new Skarper system eliminates this problem by containing everything in a single compact unit to drive the bike's rear wheel. Skarper's patented DiskDrive rotor replaces the stock rotor on your bike.

Like most e-bike conversion kits, Skarper's system has a cadence sensor that attaches to the crank to monitor performance.

According to the company, the set weighs 3 kg. Acting as both brake and drive, the DiskDrive rotor adds just 300g to your bike. The stated range is up to 60 km and the charging time is 2.5 hours.

In addition to the road/city bike unit, Skarper is also collaborating with Red Bull Advanced Technologies on an off-road version.

You can simply clip on the system that takes you to the top of the hill, unclip it and store it in your backpack, and then you're free to ride the trails.

The Skarper system, which is still in the prototype stage, is scheduled for delivery in 2023. It is not yet known exactly how much it will cost, but Skarper says the target price is about $1,173.