Lately, game developers are celebrating their birthdays interactively with their fans. Read below what Microsoft and Xbox came up with for theirs! 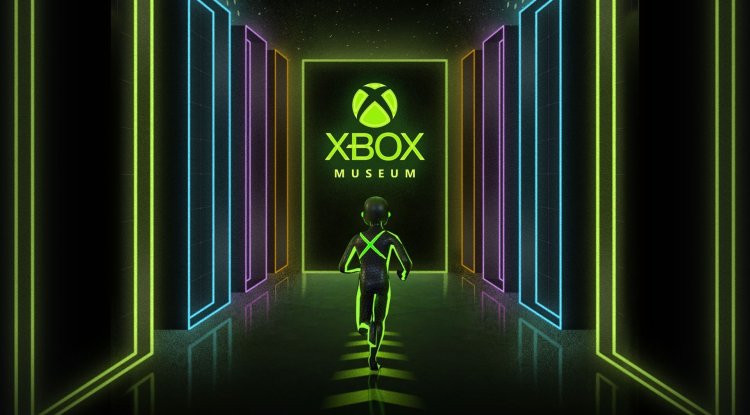 Lately, more and more manufacturers and game developers are celebrating their birthdays and anniversaries interactively with their fans. Among other things, Bethesda staged a concert for its players for Skyrim's 10th birthday. Read below what Microsoft came up with and how the 20th birthday of the Xbox can be experienced interactively.

On November 15th, 2001 the first Xbox came onto the market in North America. It was quickly distributed to the rest of the world. Nowadays it has become indispensable and the Xbox brand is associated with gaming like no other. Microsoft has made a special gift for itself and the players for their 20th birthday and has opened an interactive museum where players can retrace the history of the consoles and the brand.

Since November 24th, players have been able to track the history of the original Xbox, Xbox 360, Xbox One including derivatives and the current Series S and Series X. For the full experience, Microsoft recommends signing up so that players can receive corresponding achievements in their Microsoft account. The modeled consoles are available on a table and can be explored in various ways. The timeline displayed at the bottom allows you to proceed chronologically and view or skip important events in a targeted manner. The real highlight, however, is the interactive 3-D tour, during which the players can steer an avatar through the museum and decide for themselves what they want to see in which detail.

By registering, up to 132 achievements can be activated, which can be added to the personal Microsoft account. In addition, a personal room can then be entered, which should reflect the content of one's own account. Here you can visit the museum yourself and see 20 years of Xbox.