A great fight was fought at the auction until the very end! 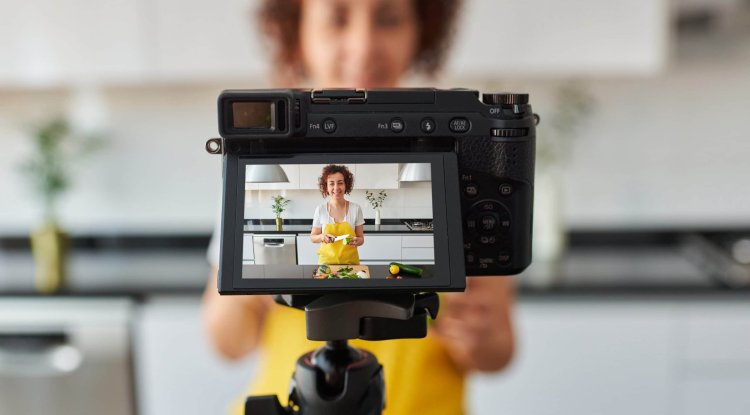 As recently announced, the popular video from the YouTube platform "Charlie Bit My Finger" was sold at auction for 760,999 dollars (which is a little more than 620,000 euros).

One of the original viral videos was sold as NFT (non-fungible tokens), and very soon this footage will be deleted from that platform.

The auction took place over the weekend, and in the last few hours, there was a big fight in which the price of this recording was significantly increased. Two anonymous people were waging a real bidding fight. In the end, "3fmusic" offered more than "mememaster" for the 2007 video, which has more than 880 million views.

The clip has not yet been deleted from this video platform, so if you haven't had a chance to watch it, you can do so now. The winner of this auction will receive that NFT token which you can view as a certificate showing that you own something digital. From original viral videos, memes, Twitter posts, and even legendary sports moves, or videos from social networks. NFT has become an increasingly frequent trend and a means of earning money, for example, a Croatian tennis player offered advertising space on her hand in exchange for Ethereum.

The still anonymous winner of this auction will have the opportunity to decide what will happen to the recording, and there is a real chance that the sequel to that clip will be recorded. Namely, the page of that auction states that the winner will have the opportunity to "create a hilarious modern performance of the original clip" in which "the original stars of the clip, Harry and Charlie" will participate.

Now Harry and Charlie are 17 and 15 years old, respectively, and the video was found on the YouTube platform because their father could not send this video via e-mail to his godparents from America, reports the BBC. That family did not reveal what they would do with the money.