Young people are increasingly choosing social networks like Snapchat and TikTok instead of Facebook, so Mark Zuckerberg wants to bring young users back to one of the most popular platforms 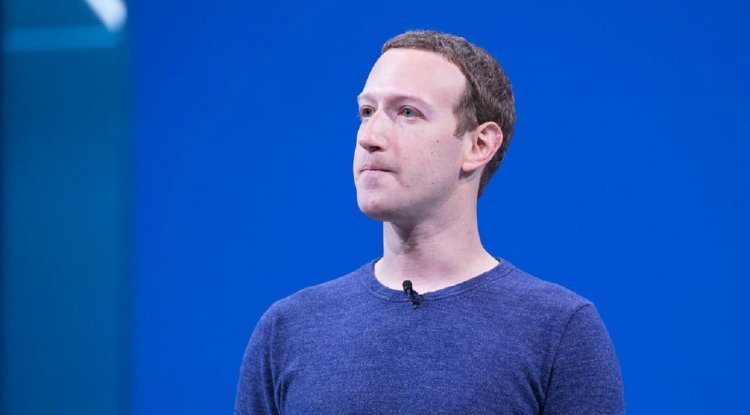 Young people are using Facebook less and less, as evidenced by the company's internal research from the beginning of this year, and that worried the company's CEO  Mark Zuckerberg, who announced in a recent interview with investors that targeting Facebook to younger users will become their "northern star".

“A lot of our services are‘ tuned ’to be the best for most people who use them, not especially for younger people,” Zuckerberg explains, adding that this change will not just remain an announcement, but that something will really be done about it.

Zuckerberg states that due to the new changes, the use of Facebook among older users will grow more slowly than would otherwise be the case, but regardless of that, he believes that this is the right decision, reports  The Verge.

The process of changing the company’s focus could take years, but Zuckerberg says one of the “more urgent” shifts could be experienced by Instagram, for the purpose of relying more on videos and the Reels experience. The company will respond so strongly to TikTok, which Zuckerberg says is one of their biggest and most efficient competitors.