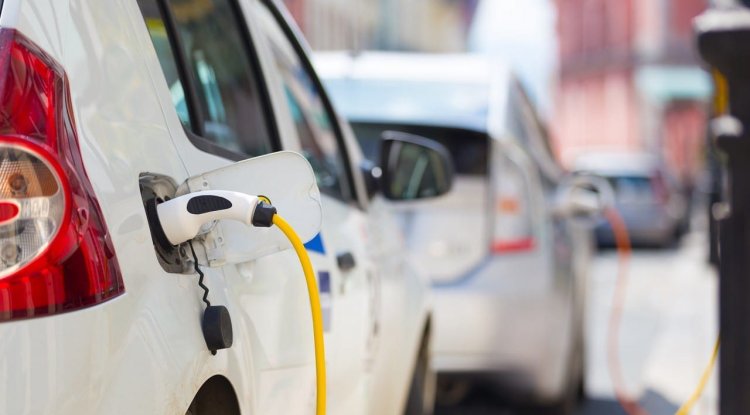 The first electric car built in 1832

According to research conducted by many agencies, electric cars typically achieve as much as 60% savings in use. Unlike fossil fuel cars (petrol, diesel, gas) which cost about three dollars to use, electric cars are much cheaper to use and cost only one dollar. Thus, savings of 60% occur only in the field of fuel, and it is much cheaper to maintain electric vehicles.

5% of drivers were left with empty batteries

According to research conducted among owners of electric vehicles, it was shown that as many as 57% of drivers worry about battery consumption, ie that the batteries will remain empty during the trip. Interestingly, 5% of electric car drivers have already experienced what it is like to run out of batteries while traveling. Although this rarely happens thanks to the growing number of electric chargers, one should pay attention to the percentage of charged battery before starting the trip.

According to EU regulations adopted in 2019, electric vehicles in Europe must create a certain sound while driving. The regulation does not limit the weakness/volume, but some sound must be present while driving above a certain speed. What kind of sound cars will produce depends solely on the desire of the manufacturer. Some electric cars are louder some quieter, but they all make a certain sound. EU regulations on the possession of the sound of electric cars were adopted with the aim of protecting pedestrians and cyclists in traffic.

Electric cars to power the house

Although the idea is to charge electric cars at home or at charging stations, things can be done in the opposite direction. Namely, some electric cars can charge the house with electricity. Inside electric vehicles, there is a durable battery that can provide enough power to power certain devices inside the home. The electric car as a source of energy for the house is especially suitable in cases when the electricity in the house goes out, ie when the energy network falls. Although battery consumption is significant in this case, it is interesting to know that owners of electric cars also have this option of using an electric vehicle to power their house.

Tesla as the dominant vehicle manufacturer

Although many famous car giants have introduced their electric vehicles in recent years, the fact is that no one can still compete well with the popular Tesla brand. Tesla has built great popularity with many innovations in the automotive industry, and thanks to that, it sovereignly maintains its position in the electric car market. According to data from previous years, Tesla holds more than 50% of the entire electric car market, which brings great earnings and new opportunities to invest in improving the performance of electric cars. Tesla is increasingly looking for partners around the world, especially in China, to make their vehicles more affordable to many customers. For example, in 2017, Tesla sold about 140,000 models of 3S vehicles.