The United States is injecting $ 190 billion into technological development to compete with China. 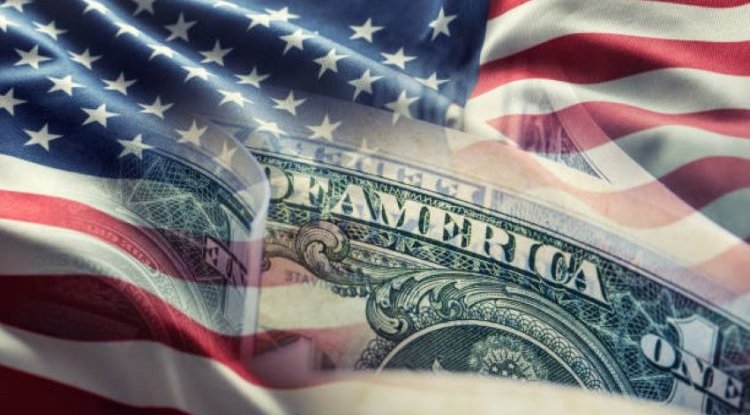 The Senate of the American Congress approved a large legal package, worth more than 190 billion dollars, intended to strengthen the country's ability to compete with Chinese technologies.

The commitment to take a "hard line" in relations with China is one of the few things that the two parties in the deeply divided US Congress agree on, which, with a narrow majority, is controlled by Democrats of President Joe Biden, according to Reuters.

The law, in addition to $ 190 billion to strengthen U.S. technology, envisions separately approving $ 54 billion in costs to increase production and research in semiconductors and telecommunications equipment, including $ 2 billion for the production of chips used by carmakers.

The bill contains a number of other provisions related to China, including a ban on downloading the TikTok social network application on government devices and blocking the purchase of drones produced and sold by companies allegedly backed by the Chinese government.

In addition, the introduction of new binding sanctions against Chinese entities that are associated with cyber attacks in the United States or the theft of American intellectual property from American companies is also envisaged.

The Chinese parliament expressed "strong indignation and resolute opposition" to the adoption of such a law in the United States. A statement from the Chinese assembly states that the American law shows "a paranoid illusory desire to be the only winner" and that it distorts the original spirit of innovation and competitiveness.

He added that Beijing is appealing to Washington to take the right position and avoid further disruption of overall Sino-US relations and cooperation in important areas.

The mentioned American Bill must also pass in the House of Representatives in order to be sent to Biden to sign it.