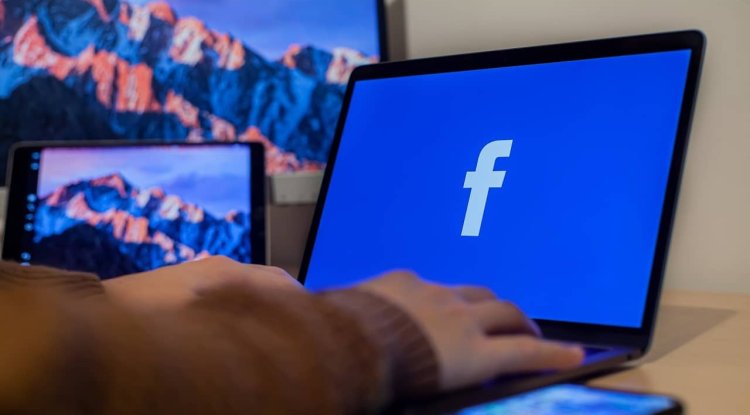 The official website still states that the company is committed to checking the information shared on the Facebook and Instagram platforms, but the lawsuit filed by journalist John Stossel reveals a different story.

The official website still states that the company is committed to checking the information shared on the Facebook and Instagram platforms, but the lawsuit filed by journalist John Stossel reveals a different story.

That's how it became known that the fight against fake news is actually a farce, and it all started after Stossel published a video about fires and global warming.

"This case presents a simple question: do Facebook and its vendors defame a user who posts factually accurate content when they publicly announce that the content failed a "fact-check" and is "partly false", and by attributing to the user a false claim that he never made? The answer, of course, is yes,” says the complaint, filed in a California federal court.

It is content in which participants in global warming neither dispute nor confirm but generally talk about forests and how technology could help solve the problem.

Science Feedback, which verifies the facts for Facebook (or Meta), has branded the video untrue, or as one that lacks context. The problem was "tone", which means that everyone can discuss global warming as much as they want, but we must not say that this is a catastrophe that will eventually destroy us.

Stossel made a video in which he says that the fires in California are due to bad actions of the government, which Facebook marked as "incorrect". Along with the post, the alleged quote "The government is responsible for fires, not climate change" was published. The journalist claims in the lawsuit that he never said that and points out that the video clearly states that climate change is worsening such situations, but that the irresponsible behavior of the government is currently a more important factor.

Facebook then reduced Stossel's reach on the platform, depriving him of more readers and blaming Science Feedback. This is not the first time that a piece of news has been labeled "fake" and experts have confirmed the opposite. The news was "released" after that, but it was too late to be important to anyone.

This is the other side of the coin of the fake news story - in the beginning, there was mostly a discussion about how to stand in the way of spreading misinformation, so no one thought that it could happen that true stories are labeled as fake, just because someone he didn't like the tone.

Fact-checking systems are not free from prejudice, because nothing is perfect in this world. It seems to be just useful tools with which Facebook is released from responsibility. Facebook is still a private company, and in the end, it can claim that the bans on suspicion of sharing lies in the post are just "the private opinion of those who checked the facts".

Spreading misinformation is a serious problem, so more and more platforms are getting involved in the fight against fake news. The initiatives aim to educate the younger generations about the ways in which the accuracy of the information shared is recognized, as it has been concluded that the older generations can easily spread misinformation.