Apple sold a record number of MacBooks in the last quarter, Lenovo still the first

Apple regained some of its MacBook sales momentum last quarter thanks to discounts on the MacBook Air, according to research firm Strategy Analytics. 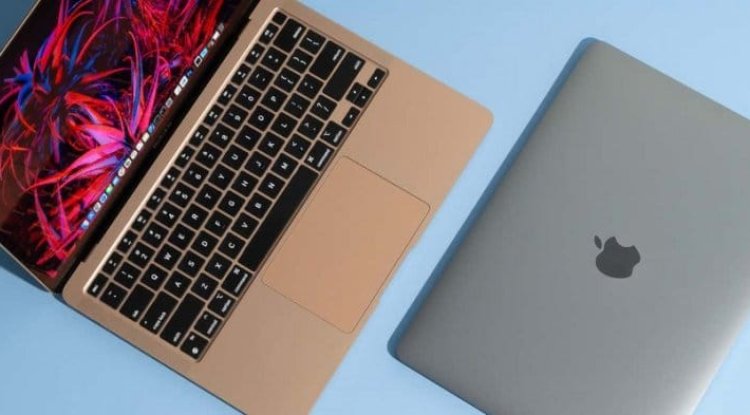 Apple regained some of its MacBook sales momentum last quarter thanks to discounts on the MacBook Air, according to research firm Strategy Analytics. The company sold a record 6.5 million MacBooks in the third quarter of 2021, up 10 percent from last year - no doubt contributing to its blockbuster Mac quarter. Meanwhile, Chromebook sales fell for the first time since the pandemic began, IDC reported.

Laptop sales generally increased by eight percent compared to last year to 66.8 million units, mainly due to commercial sales and purchases for educational purposes (due to the pandemic). This was partly due to "higher discounts on premium products such as MacBook Air and gaming laptops," according to Strategy Analytics.

Sales could have been even higher had it not been for the lack of components and higher transportation costs that raised prices and caused some delays. Lenovo topped the sales list for the fourth quarter in a row with 15.3 million units shipped, with HP, Dell, Apple, and ASUS rounding out the top five.

However, according to IDC, sales of Chromebooks and tablets did not go so well. Chromebook sales fell 29.8 percent from a year earlier to 6.5 million units, largely due to the "saturation" of the education market. "Many schools and governments have spent their budgets to provide distance learning devices, and even consumers have aggressively purchased learning devices in 2020," the company wrote. Lenovo was again at the top of the Chromebook sales list, followed by Acer, Dell, HP, and Samsung.

Tablet sales slowed by 9.4 percent to 42.3 million units, due to reduced demand and limited supply. An exception to that trend was Apple, which recorded a 4.6 percent increase in iPad sales compared to last year to 14.7 million units. This is dominant in this category, as Samsung sold just over half of that number (7.5 million), followed by Amazon, Lenovo, and Huawei.