The mood among buyers of Battlefield 2042 is still very bad, which is also reflected in the number of players. The Free2Play rumors shouldn't help either. 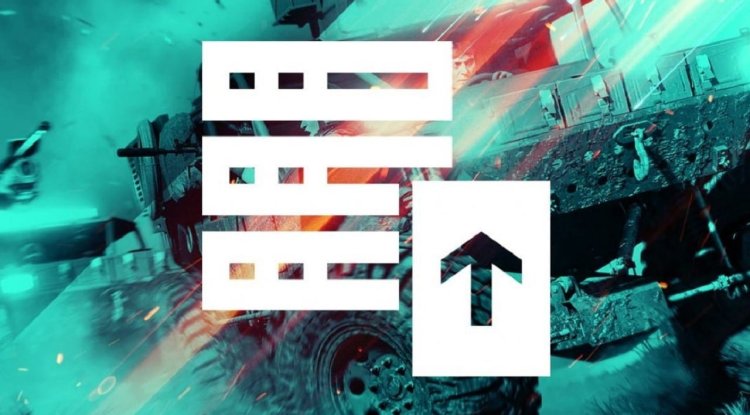 The mood among buyers of Battlefield 2042 is still very bad, which is also reflected in the number of players. The Free2Play rumors shouldn't help either, but the developers need to polish the game first.

The new week starts without good news for those responsible for Battlefield 2042. The mood among the players is still bad.

A look at the approval among the last buyers shows that the last patch 3.2 didn't bring any improvement - on the contrary. While the long-term ratings by 90,000 Steam buyers are a weak 31 percent, the approval among short-term buyers, at least a little more than 10,000, is only 26 percent. So the shooter doesn't come out of the "mostly negative" valley so quickly. You can also see that in the player numbers on Steam, which of course do not cover the entire market of Battlefield players, but give an indication of the relative change. While there were up to 8,000 simultaneous players at the weekend at the peak, it was only 5,700 on Monday. The drop in player counts on Steam knows no bounds.

It doesn't really help if the developers don't have a good feeling, like with the zombie mode that is available in Battlefield 2042 Portal for a short period of time. As an official mode, the whole thing could be exploited as an XP farming mode, which was done. EA is self-critical and sees the chance that the zombie mode will come back with an adjusted progression, but one can ask how such a problem with an announcement by quality assurance comes about. In general, EA also has to revise the issue of progression in the main game.

The question remains whether a possible switch to Free2Play, as recently reported from a qualified source, is really realistic. Leaker Tom Henderson has now followed up and published a longer video about it. A decision on this is unlikely to be made in the next few weeks, says Henderson, it would be a very dynamic situation. He believes that those responsible at EA/DICE are still dealing with the question of how to convince players to buy the full-price game. In his opinion, it would be a good idea to offer, for example, a portal map from each game as F2P.

But first, "The game's fundamental bugs need to be fixed, a roadmap needs to be made for the future, and EA/DICE needs to admit the bugs and be more transparent," Henderson said.