The Police are currently alerting us about a new cryptocurrency scam. Investors who have had to accept losses are especially vulnerable. 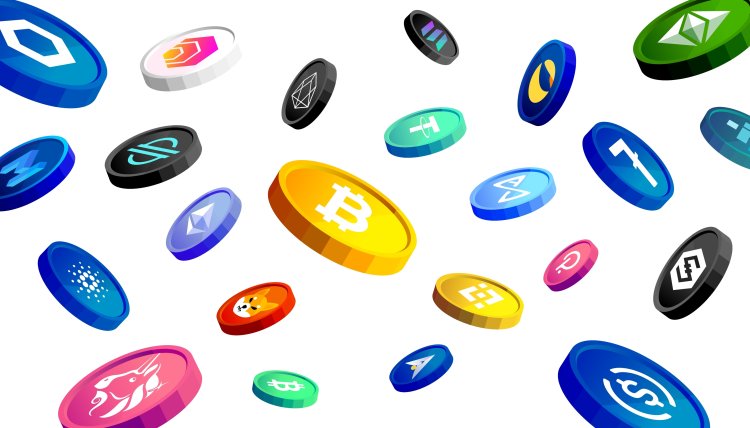 Currently, cryptocurrencies are in a terrible situation. Coinbase, for example, recently had to lay off around 1,100 staff because virtual currency prices have worsened to the point where costs must be lowered.

According to Crypto Slate, ETH mining is no longer profitable in many regions due to excessively high energy prices as a result of the Ukraine war. According to the State Criminal Police Office, fraudsters are now taking advantage of the crypto meltdown.

First, the scammers conduct phone calls to persons who have suffered losses when trading bitcoins. Following then, e-mail communication will be maintained. It is typical of the fraudsters to pose as workers of the police's major contact point for cybercrime.

According to the allegation, those affected should be entitled to make up for losses in bitcoin trading against upfront payment. Payment should be made either in cash or in cryptocurrency. The alleged verification of the "recovery agent" is a photo of a Swiss identity card.

This is a new scheme to obtain assets, according to the State Criminal Police Office. Those impacted should avoid any communication with the alleged suspects and should ignore payment solicitations.

It is also recommended that you contact the police. Anyone who has lost money as a result of high-risk trading with Bitcoin and other cryptocurrencies has been unlucky.