Shortly before the launch, a leak verifies the Moto X30 Pro's 200 MP camera. There are also new details about the Razr 2022 foldable phone. 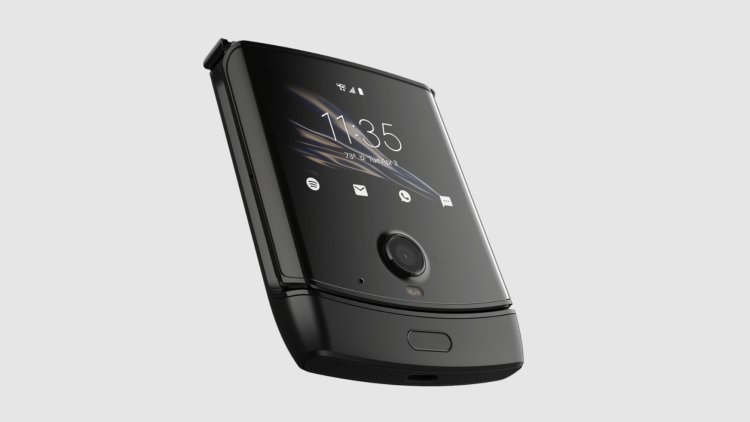 Last year, the iconic mobile phone company Motorola was the number one smartphone manufacturer in Mexico; in the United States, it was third with a 10% market share, trailing Samsung (22%), and Apple (58%).

Lenovo's brand sends the Edge series into the race as the higher class. Tomorrow, the Edge 30 Ultra, also known as the X30 Pro in some countries, will be unveiled.

As Motorola has already announced, the smartphone's feature is rumored to be the Samsung Isocell HP1 main camera with 200 megapixels. Teaser photos have revealed details about the Moto X30 Pro and the foldable Razr 2022.

With the Razr 2022, fans of foldable smartphones will soon have a new alternative. A dual camera with 50 megapixels is located on the rear. Furthermore, the foldable primary display, like the external display, should provide more screen area than the preceding Razr 5G.

The American manufacturer is believed to have updated the hinge and built it with an accuracy of 0.01 millimeters in order to make the folding mechanism more stable.