Ethereum as the largest platform for smart contracts has become even bigger because 38.26 million new unique addresses have been created this year, of which more than 11 million were created during May and June alone. 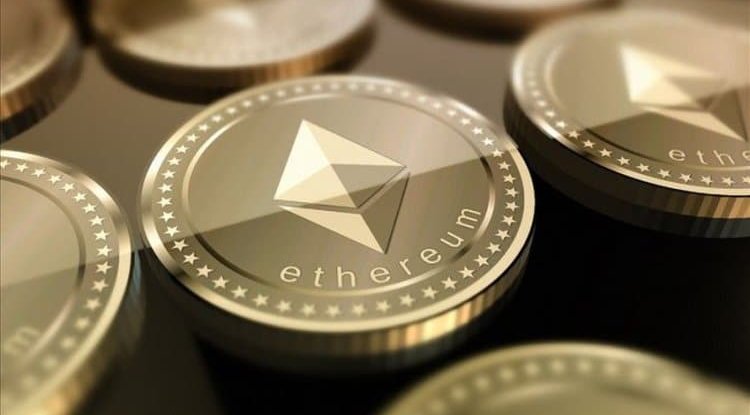 Ethereum as the largest platform for smart contracts has become even bigger because 38.26 million new unique addresses have been created this year, of which more than 11 million were created during May and June alone. And all for the reason that it wants to get as much as possible from the announced upgrade of EIO-1559.

Celsius Network CEO Alex Mashinsky stressed that Ethereum is taking over the dominance of Bitcoin in this regard and will expand accordingly. This should increase the value of ethereum as a cryptocurrency, but something like this should still be seen in practice.

The truth is, back in early July, Ethereum surpassed Bitcoin in the number of active addresses on a daily basis for the first time in history, confirming the growth. This is important because the active address shows the total number of senders and recipients of "coins".

Perhaps all of this suggests major changes in the cryptocurrency market, especially as the new expansion allows more people to handle ethereum cryptocurrency. At the same time, Goldman Sachs believes that Ethereum's blockchain network is capable of exceeding Bitcoin and thus exceeding the value of bitcoin as a cryptocurrency.

Something like this helps raise the value of the cryptocurrency and may help in the recovery, which would come in handy after months of a constant decline in the value of all cryptocurrencies, which drives investors crazy. At the moment, ethereum is worth  $ 2,919. Bitcoin is at $ 42,153.

So, there is a long way to go before Ethereum exceeds bitcoin's value, but with ETH 2.0 it should become a bit easier, that is, it could be faster to achieve what the people behind Ethereum want.