SURVEY: 65% of employed Americans are willing to receive a salary in bitcoin, ethereum and dogecoin

A recent study showed how Americans perceive bitcoin as a new form of compensation for work and offered an interesting insight into the psychological complexity behind the growing adoption of cryptocurrencies. 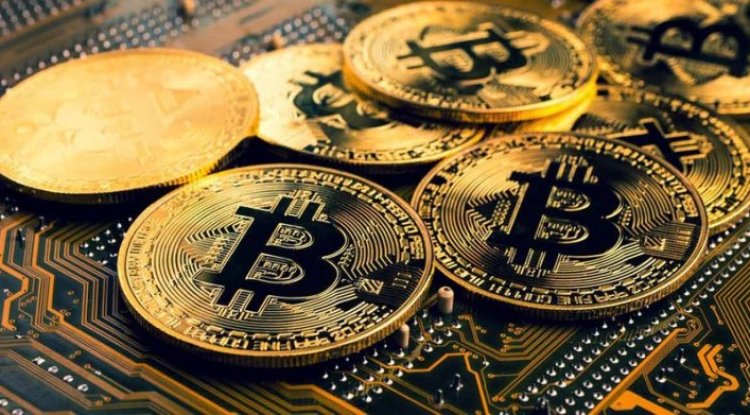 To investigate what Americans think of cryptocurrencies as a form of remuneration, Skynova surveyed more than 1,000 hired professionals, including 797 employees and 205 managers.

The survey was designed to examine the general attitude of American employees about the payment of wages in bitcoin and other cryptocurrencies, whether they perceive it as a benefit and whether they would resign from their current job to continue working in a company that offers this type of compensation.

Less than 10% of respondents rated the idea of ​​this type of compensation as "very bad".

Nearly a third of respondents said they would leave their current job to continue working elsewhere that offers compensation in cryptocurrencies. On the other hand, 42.2% of them would resign if their employer started such a form of salary payment.

Such an attitude suggests that employees are more willing to seek new forms of compensation on their own instead of being forced to do so.

When asked in which cryptocurrency they would like to receive a salary, the majority of employed Americans (74.3%) chose bitcoin (BTC), followed by ethereum (ETH) and dogecoin (DOGE).

On other hand, the biggest perceived shortcomings of compensation in cryptocurrencies are market instability, the potential for financial losses, and limited acceptance.

Most managers are willing to pay a salary in cryptocurrencies

More than 200 respondents were managers, often in charge of employment and compensation decisions.

Slightly more than 77% of them said that they were at least "somewhat willing" to pay wages to their employees in cryptocurrencies, which is significantly more than the percentage of employees who are willing to agree to such a form of wages.

When screening potential job candidates, managers of small and large companies often sought experience with cryptocurrencies, while medium-sized companies with 50 to 249 employees actually sought this type of experience more often.