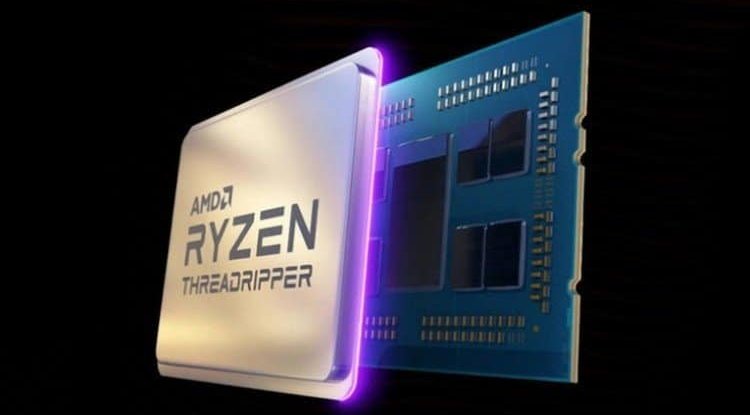 AMD's Ryzen Threadripper 5000 processor has been in development for some time. Although the company has postponed the release of the chip several times, new information has now emerged that the processor will still be released.

Greymon55 has successfully extracted information from AMD's documentation, which indicates that the processor will be introduced next year as planned.

The introduction of the Chagall processor next year suggests that AMD could also implement the Zen3 + microarchitecture into the new chip.