There are a few hours left until SpaceX’s historic space travel mission. Four civilians will be launched into Earth orbit and will spend as much as three days in space. 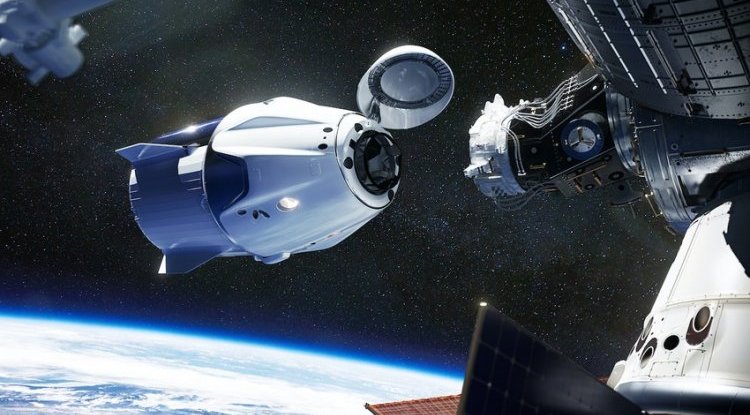 The Falcon 9 rocket is ready to take a spacecraft called the Resilience with four crew members into Earth orbit. The company SpaceX of the American billionaire Elon Musk is thus involved in the space tourist race and immediately tried to sweep the competition from Virgin Galactica and Blue Origin, which took tourists into space for only a few minutes this summer.

They will be launched into an orbit of about 575 kilometers. This is significant and historic because it will be the furthest that any man has gone into orbit since the Hubble repair missions. In fact, it will be further from the current orbit of Hubble and the current orbit of the International Space Station, said Benjamin Reed of SpaceX.

A mission called Inspiration4 will take off from NASA's Kennedy Space Center in Florida. It will orbit the earth once every 90 minutes at a speed of about 27.5 thousand kilometers per hour. It will spend three days in orbit before landing in the Atlantic Ocean. It was all organized by entrepreneur and billionaire Jared Isaacman, who paid SpaceX an unknown but large amount.

The four-member crew will not just enjoy the view idle.

We will collect many swabs to learn how the microbiome changes during flight. We will be ultrasounding to assess fluid changes, as well as perform some cognitive tests and study the radiation consequences of going to high altitudes, said Hayley Arceneaux, who is participating in the Inspiration4 mission.

Attention was also paid to some social issues, such as racial and gender equality.

I am a pilot of the mission and it really has a special meaning to carry that title because I will be the first black pilot of a spacecraft, said Sian Proctor.

SpaceX cooperates with the American space agency NASA and transports astronauts and cargo to the International Space Station for it.