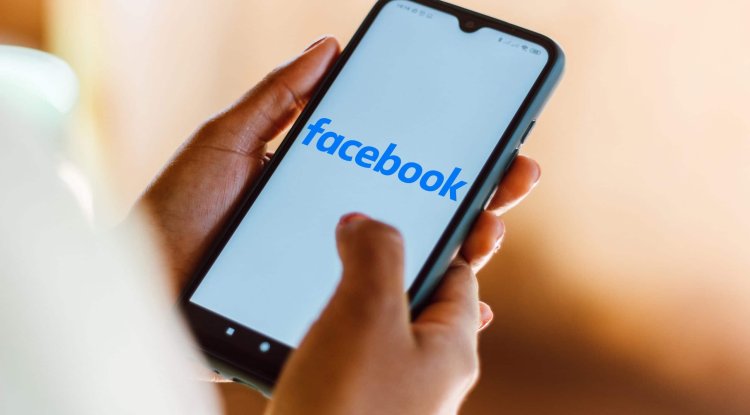 In case you haven't noticed it in your mobile application, Meta has officially confirmed that Reels, an Instagram plugin that looks like TikTok, will be active on Facebook globally.

Meta, the company behind Facebook and Instagram, has confirmed that their short video option, Reels, has also settled on Facebook. These days, it has become active for users all over the world and Meta says that it now covers more than 150 new countries.

Reels is actually an upgraded version of Stories, also at the top of Facebook’s mobile app on iOS and Android, and allows you to create and share short videos. The reason for its spread is the fact that half of the time spent on Facebook and Instagram is spent watching videos, and Reels is by far the fastest growing format there.

In addition to now becoming globally available, Reels on Facebook provides content creators with new ways to reach viewers, as well as additional earnings. Namely, as part of its billion-dollar program to encourage authors, Meta has decided to pay selected Reels creators up to 35.000 US dollars a month, if their Reels videos are watched enough. So far, this program has been based on the US market and has yielded good results, so Meta will now expand it to more markets.

In addition, for those who will record and share their Reels, Meta announces that their work will be able to be directly monetized through ads. The videos will show translucent banner ads, and the authors will share with Met the revenue from displaying ads this way. Advertising within Reels will be activated for most markets in mid-March.

Facebook's mobile applications will also provide several new options for editing Reels, recording them for up to 60 seconds, and so that viewers can't avoid them - they will be displayed within the Stories section, in the Watch tab reserved for longer videos, among Groups, at the top of the Feed, as well as within the Feed, where algorithms will recommend them to users from time to time.

Now it is possible to make money from reels on Instagram, it will probably be the same soon on Facebook. Facebook has become less current and now they are trying to keep their attention again on this platform. You can now see Reels on various platforms and they are the best when it comes to content. You can also like Story on Instagram from now on.