Meta will soon run on the stock exchange under the name META, signaling that the future is the metaverse, focusing on life of people in VR. 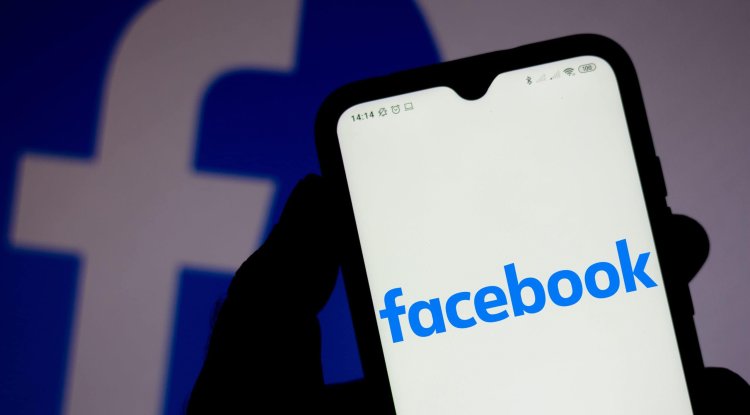 Most tech companies these days have published very unfavorable business reports: these tend to indicate declining revenues, deteriorating forecasts, slowing growth and expansion, usually due to chip shortages, supply problems, pandemics, rising shipping and manufacturing costs, and other companies (so it’s not just the streaming industry that has run into problems). Since there are companies that, despite the difficulties, are producing quite rampant rises (like Alphabet), most investors expected Meta and Facebook to soar as well.

However, Meta’s business report wasn’t really appealed to the stock market, bringing Mark Zuckerberg realm down over 20 percent from the bite - PayPal, Spotify, Twitter, Snap, Pinterest, among others, have also suffered significant price declines, but the list can go on for a long time, the fall in the price of tech stocks is spectacular for a lot of companies. The European tech sector is reported to have produced the biggest falls in 13 years. In the first weeks of 2022, the market value of the so-called FAANG giants fell by about $4 trillion.

Why doesn’t Meta grow into space?

Meta attributed its weaker-than-expected meaning and performance to the fact that Apple’s privacy changes (making it harder for brands to target and measure ads on Facebook and Instagram make it difficult for users to block apps from tracking advertising and online activity) on the other hand, is facing increasing competition from rivals such as TikTok or YouTube. Macroeconomic problems and supply chain problems are also mentioned.

Thus, the number of Facebook users active globally daily has dropped from 1.93 billion in the previous quarter to 1.929 billion - a decline that was never seen before in the platform's history. Meta expects a slowdown in revenue growth as competition for time increases for consumers, who also spend more time with short video content (which generates less revenue).

The company reported 2.91 billion monthly active users in the fourth quarter, a zero increase. As a result of the news, Meta immediately lost $200 billion in its market value on the stock market. Meta has previously warned, after all, that the world’s second-largest digital advertising platform after Google is facing significant uncertainty, with the CFO mentioning a $10 billion minus for 2022 alone because of Apple’s changes. Sales are expected to be $27-29 billion for the first quarter, while analysts expected it to exceed 30.

Revenue is the same: the total was $33.67 billion in the fourth quarter, exceeding analysts’ expectations. Zuckerberg specifically expressed his satisfaction with the progress made last year, the development of Reels, trade, VR. He indicated they would continue to invest heavily in these and other important areas while building the metaverse. Zuckerberg filed the threat posed by TikTok by name, which captures many users (especially young people) from them.

Money is pouring into the loss-making metaverse, supposedly the future

The idea of ​​a metaverse, the incredible investment of companies, expensive virtual products, NFT and blockchain-based ideas have already caused astonishing outrage, but it is clear that the process is getting stronger. This is also shown by the example of Meta.

Meta-owned Reality Labs, responsible for the metaverse, made a loss of $10.2 billion in 2021, and only $6.6 billion in 2020. This is the first time the company has talked about these numbers.

Acceptance of the metaverse is not aided by reports that a woman was gang-raped almost immediately after entering it, nor is it that Zuckerberg himself had previously warned that investing in the metaverse would reduce profits by at least $10 billion in 2021, and it will not be profitable at all in the near future. Reality Labs had revenue of $2.3 billion last year, with no sales of Quest headsets reported.

In any case, the company will soon run on the stock exchange under the name META, signaling that the future is the metaverse, focusing on opportunities that allow people to work, relax, play, live and spend their money in virtual environments in the future. Meta expects the metaverse to be the successor to the mobile Internet.