George RR Martin is still working on his A Song of Ice and Fire novel, The Winds of Winter. The book series served as the model for the hit HBO series Game of Thrones, and it will be completed in a different manner than the HBO version. Martin has recently disclosed more details. 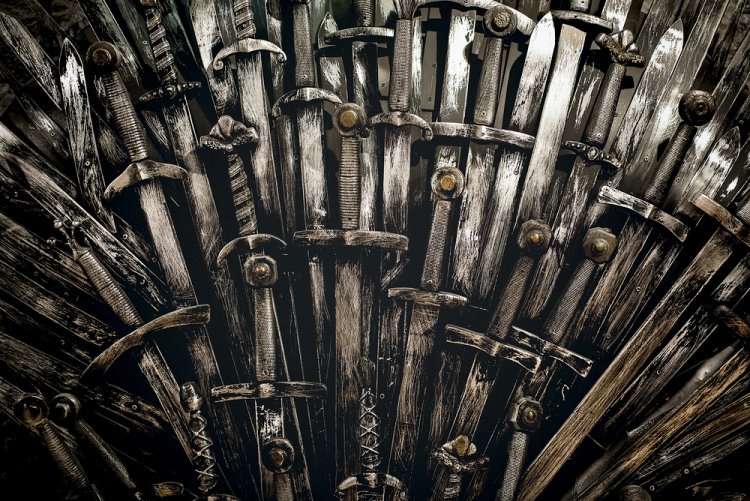 The final season of the popular fantasy series Game of Thrones aired in 2019. Even if the HBO series' conclusion disappointed many fans, there remained one last ray of optimism. Because George RR Martin, the author of the book templates, stated after the series' conclusion that the books' continuation will be drastically different from the series. Martin has now released a brief update on the next installment of the book series, The Winds of Winter.

On his personal blog, George RR Martin disclosed fresh details on Winds of Winter: "As I write, my stories expand, adapt, and change. I'm quite confident I know where I'm headed... the big set pieces, the final stops, they've been on my mind for years, and in the case of A Song of Ice and Fire, decades. But the devil is in the details, and the earth beneath my feet might shift as the words flow."

Martin goes on to say, "Most of you know I don't like giving detailed updates on Winds [of Winter]. I'm working on it, I've been working on it, I'll keep working on it. (Yes, I'm working on other things too). I love nothing more than surprising my readers with twists and turns they didn't see coming and I risk losing those moments by going into too much detail.Spoilers, you know.Even if I say , I'm working on a chapter on Tyrion, like I did last week, gives away the fact that Tyrion isn't dead."

Martin, on the other hand, naturally keeps a low profile for the most part: "I can assure you of that. In my conservatory, I work. Things evolve and grow, just like gardeners. [...] What I've found recently is that my work as a gardener drags me away from the TV show more and more. Yes, some of what you saw on HBO's Game of Thrones will be seen in The Winds of Winter (though perhaps not in the same way), but a lot will be very different."

On the ending of The Winds of Winter, George RR Martin states the following: "One general thing I can say that won't spoil anything: Not all characters that survived to the end of Game of Thrones will make it to the end of The Song of Ice and Celebration survive and not all characters that died in Game of Thrones will die in A Song of Ice and Fire. (Some definitely, maybe most. But definitely not all.) And the ending? There must wait until I'm ready. Some things will be the same. A lot won't."