Google has transformed Chrome OS into a modern desktop system, offline support, a new graphical environment and the ability to run Android applications. 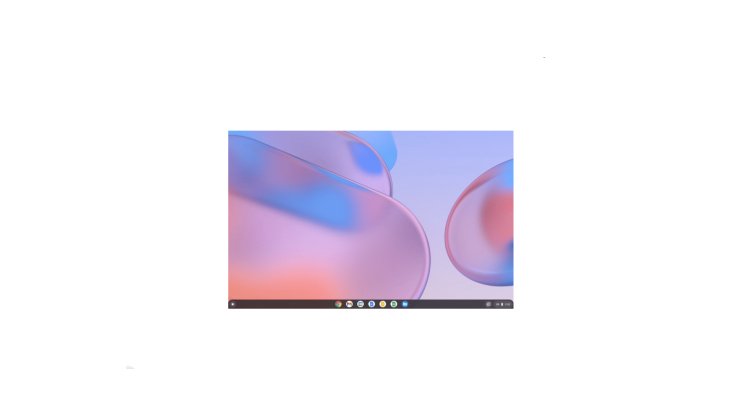 Chrome OS Flex is a new version of Google’s computer operating system. It has just been released and works on Windows or Mac personal computers. Intended for companies and schools that want to recover and maintain older computers. It is a promising development that could eventually become a major threat to Microsoft’s dominance of desktop computers.

When Google bought Neverware, the company responsible for CloudReady software that allowed Chrome OS to be installed on any computer outside of Google’s own hardware, speculation began about the company’s future strategy to take up more space in the PC ecosystem.

Their engineers have been busy ever since and we see the first result now. And while CloudReady offered much of the value of Chrome OS, it still lacked the feel of a native operating system, some key features, and official support from the internet giant.

Chrome OS Flex fills in the gaps in CloudReady, starting with integrating Chrome browser. Features like geolocation, which are handled differently in CloudRead’s Chromium browser, will now be handled the same way Chrome works on a Chromebook. Another important feature is the support for Google Assistant accounts and Family Link.

It also includes a Phone Hub, which offers full synchronization with Android devices. Access the latest tabs open on your mobile phone, view battery levels, wireless strength and receive notifications from chat apps. While this is not a priority because of the system approach, it is expected to add the ability to run Android apps soon.

And that’s because Chrome OS Flex, when fully developed, will look, feel and work the same way Chrome OS works on a Chromebook. It is made under the same code base (Linux kernel and Chromium OS), will follow the same release rhythm and will have the version, quality and security updates.

The operating system is completely free for everyone and can be installed “in minutes” on any computer, although some of its features may depend on the hardware used. It can also be booted from an external USB device in “Live” mode without touching the installed OS. You have more information and access to download in Chrome Enterprise.

Google’s PC platform has improved a lot since its launch as an operating system that replicated the Android model, a commercial derivative of the open-source Chromium OS project, which was based on the Linux kernel, Chrome web browser and software add-ons such as media player. File manager and native Google Apps.

However, the initial concept of a fully cloud-based operating system complicated its use for most users. The system was almost entirely dependent on the server and the Internet to run web applications in Chrome browser, its main working tool. It soon became clear that this was a very limiting factor and that offline support needed to be improved.

In addition, just running web applications from Chrome and a graphical interface comprising VIMP-based browser windows distanced it from more traditional desktops such as Windows or macOS, and in its beginnings it was simple and unattractive. It also didn’t offer support for other apps like Android.

A decade after the release of the Chromebook, things have changed for the better. Maintaining its initial strengths in simplicity, security, ease of use, management and hardware at all levels, Google has transformed Chrome OS into a modern desktop system, offline support, a new graphical environment and the ability to run Android applications and even Linux applications.

The best thing to say is that today they are a very real alternative to Windows or macOS computers. Chrome OS Flex goes a step further, with the ability to install on any computer.