Rockstar Games' remaster versions of GTA 3 and others were not universally favorably accepted, which is why the YouTube channel "TeaserPlay," which specializes in remake concepts, has now taken on the project utilizing Unreal Engine 5. 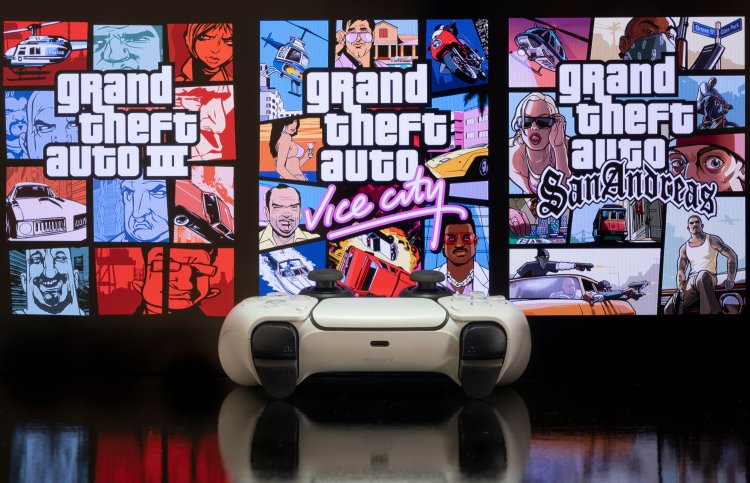 Grand Theft Auto 3, the first and oldest 3D release in the iconic GTA series, is the closest game that could benefit from a quality remake.

Rockstar Games, as is well known, took on the classic and its two successors Vice City and San Andreas last year with "Grand Theft Auto: The Trilogy - The Definitive Edition," but rather polished it up superficially in remastering form, which aside from general starting problems is not enough for each player.

The YouTube channel "TeaserPlay," which has previously appeared through numerous remake concepts using the Unreal Engine 5, has lately produced a new movie in which sequences from GTA 3 are recreated using the modern graphics foundation.

There are impressions of Liberty City, several vehicles, and the protagonist Claude Speed, all accompanied by an original game video.

As with the comparable concept trailers for GTA: San Andreas and GTA: Vice City, this is obviously simply a rough draft, but there is certainly some fan work in it, which can also be seen, albeit the lighting, in this case, is a little too bright at points.

According to the video's description, Lumen was used for rendering, and the illustrative concept was designed to demonstrate "how strong the Unreal Engine 5 is for sandbox game creation and how the remastered edition of GTA 3 should look like."

Significant concept videos for Assassin's Creed in Japan or a designated Dark Souls 4 were developed in this manner.