MSI, a leading manufacturer, is now producing for the Chinese market a low-profile version of Intel's entry-level graphics card Arc A380. The latter, on the other hand, will only be available in pre-packaged PC setups and will be based on Intel's standard specifications. 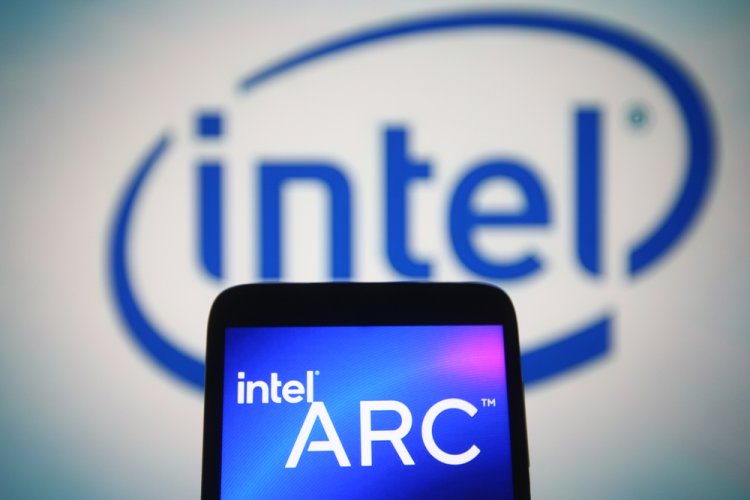 Some manufacturers have previously displayed mini-ATX versions of Intel's Arc-A380 entry-level graphics card. Gunnir and Asrock were among several who offered the map expressly for the Chinese market.

MSI's GPU, unlike Gunnir's and Asrock's Arc A380, is based on Intel's reference specifications. That means no out-of-the-box overclocking and the nominal 75W TDP while clocked remains at 2000MHz.

MSI's Arc A380 also includes 6 GiB of GDDR6 memory that runs at 15.5 Gbps and is tethered at 96 bits. There is one HDMI port and one display port on the connection side.

Igor's Lab announced last week that a board partner had stopped making Intel's Arc Alchemist GPUs. The rumor that it was MSI appears to have been debunked.

However, for the time being, the manufacturer's graphics card is only available in pre-built PCs. These are available in three different configurations, with either Intel's H510M or H610M motherboards.

The CPU is where the differences begin. While the cheapest model has a Core i3-10105F processor, the other variations have a Core i5-10400F or a Core i5-12400F processor.