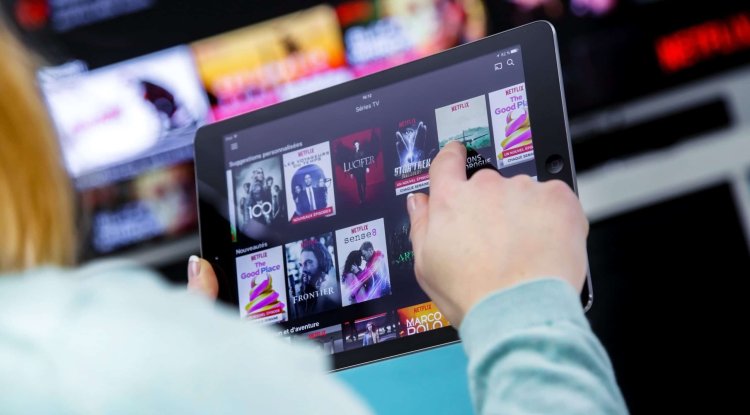 The user interface of services such as Netflix is critical. Or, more precisely, their interfaces, because they are accessible from a wide range of different devices and operating systems, with control systems ranging from the touch screen of a smartphone to the remote control of a smartTV. And the goal, which is not as simple as it may appear, is to provide an interface that needs to adapt well to each context while remaining easily recognizable in each of them.

This, of course, occurs at the same time as they polish existing functions and attempt to add new ones that may be more appealing to users. Yes, there is a problem when there is so much that needs to be tested that the test period or the scope of a function is limited can be much, much longer than initially planned. That is exactly what happened in this case, as we will explain below.

Do you remember that Netflix was testing a feature that would allow users to delete content from the "Continue Watching" section? As incredible as it may appear, that function has previously only been available to a subset of users and on a limited number of devices. Netflix has only recently announced on its official blog that the function to remove content from the "See later" list is now available to all users and in all service access interfaces.

Until now, many users who access Netflix through their smart televisions or devices connected to their televisions to provide them with new functions, such as the Amazon Fire TV Stick or the Apple TV, had not had access to the feature. Viewers who favor this access control system will no longer need to go to the PC to clear their pending contents list. With this general update, which, despite the fact that some users may still have to wait a few days for it to be available, users who prefer this access system will no longer have to go to the PC to clean their list of pending contents.

Although, in general, this list is very useful, almost everyone has found themselves in the situation of starting to see some content that they did not like, leaving it unfinished, and, as a result of these reminders, having it pending in said list for a long time. The ability to remove content from that list is so basic that we are surprised Netflix has taken so long to implement it. But, hey, it's finally here, so what's the harm in being late?