Who will win the digital currency race 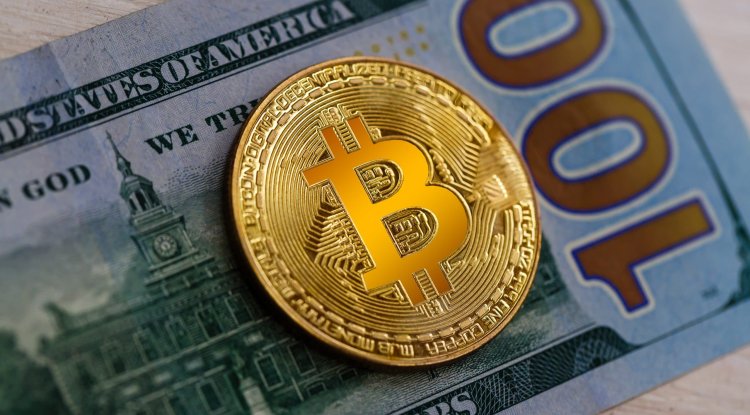 The race to establish dominant currencies on the Internet is underway.

The only question is whether it will be the US digital dollar, the Chinese digital yuan, or maybe bitcoin?

It is a competition with extremely high stakes that will reshape political and economic value systems.

Tens of thousands of entrepreneurs, computer scientists, mathematicians, legal and financial experts in almost every country around the world have been working feverishly on a new online value exchange system.

Based on digital currency and blockchain networks, this system follows the path of open internet information, communication, and commerce that has so profoundly transformed the world we live in.

Open source technology, open standards and protocols, and the private sector's creativity have spawned new digital currencies in dollars (stablecoins) that are on their way to dethroning the US dollar as the Internet's currency.

And, while policymakers in the United States consider ideas for constructing a digital currency under the supervision of the government, the market and the open internet are making significant progress.

Digital currency that is regulated

The USD Coin, or USDC, is a regulated digital currency in dollars that is supporting the development of an online ecosystem based on digital dollars. So far, more than $ 100 billion has been issued, with nearly $ 50 billion in circulation as of the end of January.

Digital dollar transactions currently support 223 digital wallets, with users in more than 175 countries having access to them. Digital dollars are traded on 34 major stock exchanges and are available in over 180 countries.

The USDC also supports over 200 blockchain protocols. Proponents believe that digital dollars are on the rise and will soon become the primary currency on the Internet.

The power of the free market

This thriving ecosystem, built on the open internet, is threatened by attempts to nationalize technologies and infrastructure and launch state-controlled digital currencies.

To paraphrase Winston Churchill, this is not the beginning of the end, but rather the end of the beginning of the battle for digital currency. China is adamant about getting its digital yuan, or e-CNY, into the palms of billions of WeChat users and will go to any length to expand its currency globally.

Americans are still debating whether to create their own digital currency or allow industry and the free market to fight for their position and establish the digital dollar as the utter and total measure of value in the digital world.

The game is starting to heat up, and all three characters are present.