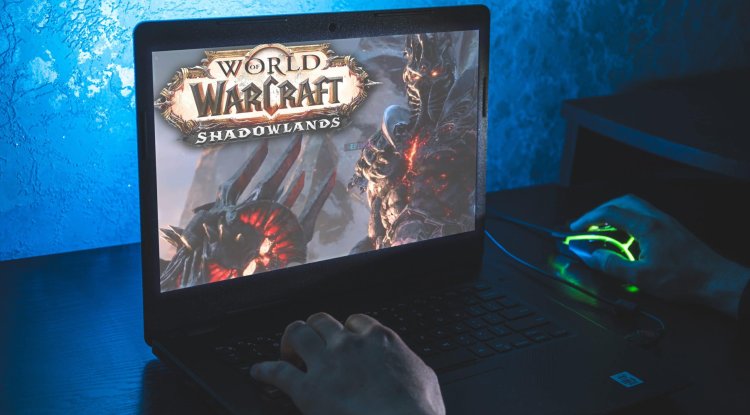 The basis of World of Warcraft has always been the enmity between the Horde and the Alliance, but in the near future, members of the mentioned will be able to temporarily cooperate in certain instances.

Ion Hazzikostas' new announcement reveals one of the biggest changes coming to the world of, World of Warcraft since it was launched almost twenty years ago.

Namely, this MMO is based on constant warfare between the Horde and the Alliance, which were two separate worlds, and communication between their members was impossible. As Hazzikostas says, quoting one of the main characters in the game, "times are changing", and he announces that they are working on the possibility for the players of the Horde and the Alliance to visit certain instance content in joint groups.

Apparently, this has been on the list of requests of many players who have friends on the opposite side and would like to play with them for a long time.

Although the author wishes to implement this feature as soon as possible, due to work on completing the next major Eternity's End upgrade, he will not be able to include it in it but will be carefully tested and published as part of patch 9.2.5.

Of course, there will always be those who, due to bad experiences from the past, will not want gnomes or taurens in the team, so the option of the association will be optional with certain rules that will not be possible to circumvent.

Players will be able to directly invite members of the opposing faction if they know their BattleTag, Real ID or are members of the factional community, and groups for Mythic dungeons, raids, and official arenas or battlegrounds will be open to members of both sides unless the group leader decides to lock them up. Horde or Alliance.

The guilds remain exclusively factional, and the same goes for Heroic dungeons, skirmishes, and random battlegrounds. During the formation of the group, members in the outside world will still be enemies but will be able to communicate, and after entering the instances, rivalries disappear and everyone in the team becomes temporary friends who help each other to successfully overcome challenges.

This functionality will also be applied to the old dungeons, although some of them, such as the Trial of the Crusaders and the Icecrown Citadel, will still remain adapted to only one faction due to their content, and mixed groups will not be able to visit them.

Interestingly, just three years ago, developers fiercely defended the differences between the Horde and the Alliance and answered questions about the possible connection of players from opposing factions in the negative, but now they have suddenly changed the story.

We are keenly interested in how the hardened players who hated Stranglethorn Vale and Hillsbrad Foothills will react to this news precisely because of the survival of opposing factions, but the fact is that over time Horde and Alliance began to help each other, at least as far as the rich story adorns this legendary mass.