While graphics cards are currently still difficult to get at acceptable prices, more and more rumors are emerging about AMD's new RDNA-3 architecture 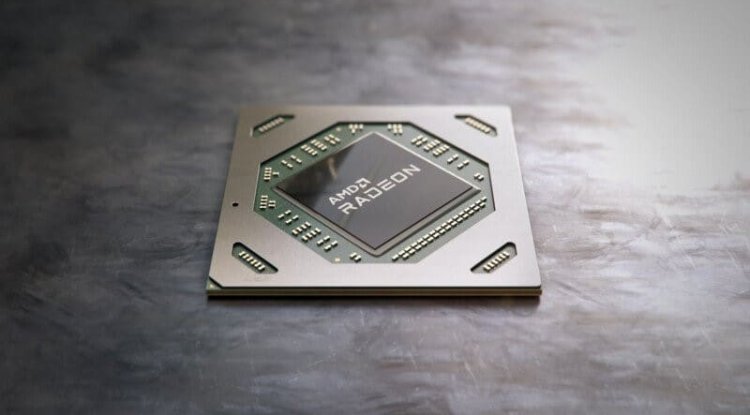 While graphics cards are currently still difficult to get at acceptable prices, more and more rumors are emerging about AMD's new RDNA-3 architecture, which is supposed to fuel the RX 7000 graphics cards. Read more about the possible expansion stages of the Navi-3x-Chips in the following.

AMD's RDNA-2 architecture has been a huge success for the company. The debut in ray tracing is not yet at Nvidia's level, but the graphics cards themselves are far more than a pure success and for the first time in a long time a serious competitor for Nvidia. Players, as well as productive users, can look all the more excited about the upcoming RDNA-3 architecture, for which there are now new rumors about the alleged specifications.

The leaker "Greymon55" now wants to know the expansion stages of several possible cards. The smallest RDNA-3 card to date is said to use a Navi-33 GPU and be the successor to the Radeon RX 6600 (XT) with a Navi-23 GPU. It predicts a very high clock rate of 2.8 to 3 GHz, while the GPU should only have 16 compute units, each with 256 shaders. This would mean that the potential RX 7600 would have 4,096 compute cores and, like its predecessor, would be equipped with 8 GiB GDDR6 memory attached to a 128-bit bus. With this model, an expansion of 64 MB is likely due to the stacked Infinity Cache.