Starfield: Trailer presents the setting and the factions

Bethesda has released a new video that provides a more detailed insight into the setting of Starfield. Among other things, it is clarified where and when the game will take place and with which factions the player has to fight in order to reach the goal. 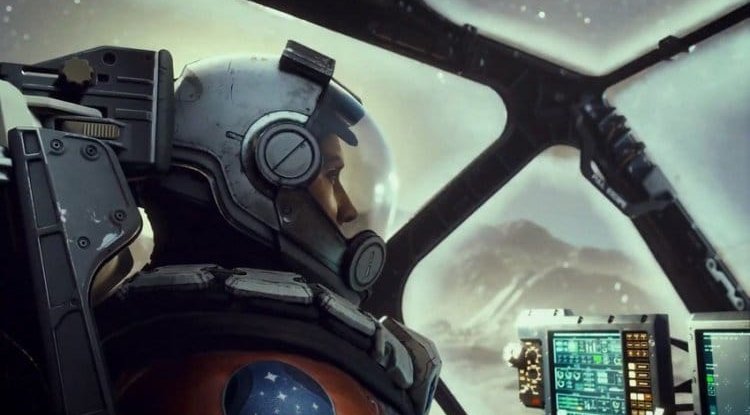 Starfield from Bethesda is due to be released on November 11, 2022, according to the current schedule. According to the publisher, there is currently no need to change this. Bethesda recently released a new trailer for Starfield that reveals more about the background story of the scifi game. However, it should be said in advance that the video, unfortunately, does not show any gameplay material, as many players would like to be able to get a better picture of the mysterious game.

Starfield: The trailer reveals more about the game world

Starfield takes place in the year 2330. The action takes place primarily in the so-called populated systems, which are located in the Milky Way but are 50 light-years away from the sun we know. A short time ago a war between two factions took place here, but it was settled at short notice, so there is peace. But there are other threats besides the main factions. Space pirates, renegades, and religious fanatics roam the world and can make life hell for the player.

The political groups include the following. United Colonies, one of the factions involved in the war, is the militarily strongest party. The Freestar Collective is possibly a split from the United Colonies and is based on a planet that is inhabited by alien beings and against which the faction has to defend itself. The last big faction is the Constellation, which will also include your own character. The player will make a discovery as part of the story that will change the course of the story.