The British ‘X Factor’ stops airing after as much as 17 years, Simon Cowell said that’s enough

Simon Cowell paused filming the show for five years in 2018 due to ‘regularity’, but sources for the Daily Mail claim that it is unlikely that the show will ever return to small screens. The music mogul is currently focused on other projects ... 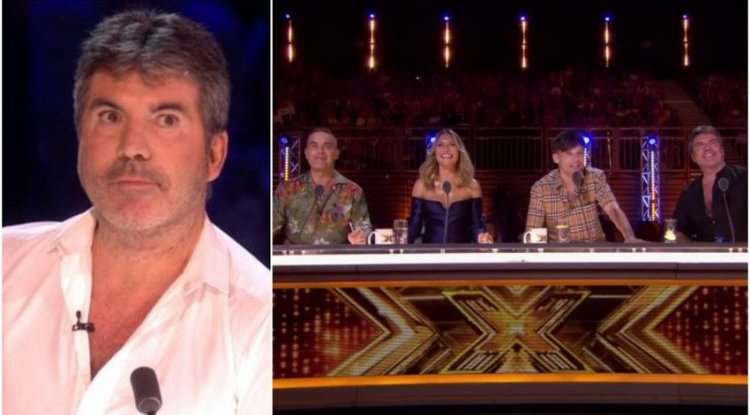 Simon Cowell (61) launched the show 'X Factor' in 2004, and the last season aired in 2018. The format is still successful worldwide, but the music mogul concluded that the British version has 'become a bit established', reports the Daily Mail.

Cowell reportedly decided to postpone the show for five years, but new sources say it is unlikely the show will ever return.

They feel the entrepreneur is focused on his new game show ‘Walk The Line’.

In the final season of the British ‘X Factor,’ the jury members were  Simon, Louis Tomlinson, Robbie Williams, and his wife  Ayda Field .

In 2019, Simon presented the show 'X Factor: Celebrity', in which Megan McKenna won.

- At this stage, there are no current plans for the next season of 'X Factor' - said the ITV representative for MailOnline.