The lives and epic love story of rocker Ozzy Osbourne and manager Sharon Osbourne are the subject of an emerging feature film, written by Lee Hall (Billy Elliot) and produced by Polygram and Osbourne Media. 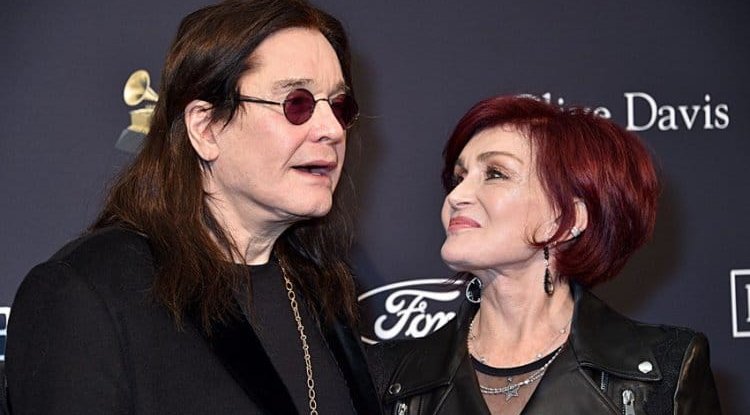 The project in the format of a biographical film does not yet have a title, and the focus of the story will be a decades-long relationship between a couple that viewers already know something about thanks to MTV's reality show 'The Osbournes'.

‘Our relationship was sometimes wild, crazy, and dangerous, but our endless love held us together. We are delighted with the partnership with Sony Pictures and Polygram, with whom we will bring our story to the movie screen together, ' Sharon Osbourne told Variety .

Sharon and her children Jack and Aimee Osbourne produce the film through their Osbourne Media label, producers Michele Anthony and David Blackman on behalf of Polygram Entertainment, and Andrea Gianetti oversees the development of the film on behalf of Sony.

A major role in the film is supposed to be played by music, which will include both the period that Ozzy spent in the band Black Sabbath and the period of his solo career.

The AMD Ryzen Mobile ‘Raphael-H’ series could have 16 cores