Upcoming Releases: First Half of August

August is typically a "poor" month in practically every way. Chosen by a great majority of people as the month to take vacations, half the world comes to a halt, and as a result, many businesses from all sectors (except tourism, of course) hit the brakes, lowering their regular activity rate to a fraction of it. 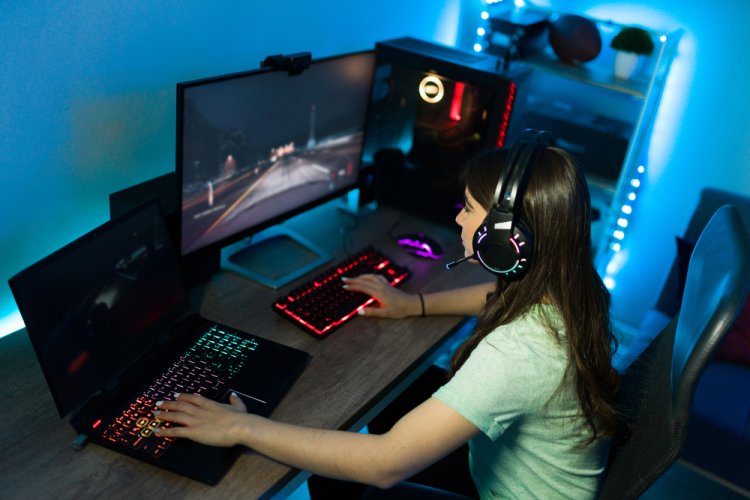 This is something we saw this month as well when preparing our customary monthly summary of the most important game releases scheduled for August 2022.

South of the Circle

Halfway between a game and a film, we find ourselves in front of one of those offers in which we will have to make critical decisions that will, in some way, determine our fate. We shall embody Peter, a Cambridge professor who crash lands in Antarctica during the Cold War, in an impasse in which past, present, and future will be shaken in a cocktail shaker of emotions, potentially leading us to make judgments we believe are correct.

This is the title that those of us who already liked Two Point Hospital at the time, and especially those of us who have an indelible recollection of the fabled Theme Hospital, have been waiting for with wide arms. Managing a university appears to be fairly hard; however, we never anticipated that it could also become incredibly ludicrous and, more importantly, insurmountably entertaining. Of course, do not believe that "Knowledge does not occur," on the contrary, you will have to measure the classes to the millimeter.

Between the 1980s and 1990s, before computers and video game consoles were entirely integrated into households, there were areas where a playful offer was concentrated, driving multiple generations insane. And Arcade Paradise recommends that you take responsibility for one of these rooms from the start (it was a laundry until now) and transform it into the reference room using your imagination and abilities. You will be able to add up to 35 arcades along the road, which you will be able to play within the game.

This does not come as a surprise, given Sony confirmed the debut around two weeks ago. We are approaching the much-anticipated PC release of Marvel's Spider-Man, which was previously a PlayStation 4 exclusive title. In this series, eight years have gone since Peter Parker donned the Spider-Man mask for the first time, yet New York remains the target of many villains that we will have to confront on a regular basis.