Cry Macho arrives in cinemas, but also on HBO Max on September 17. 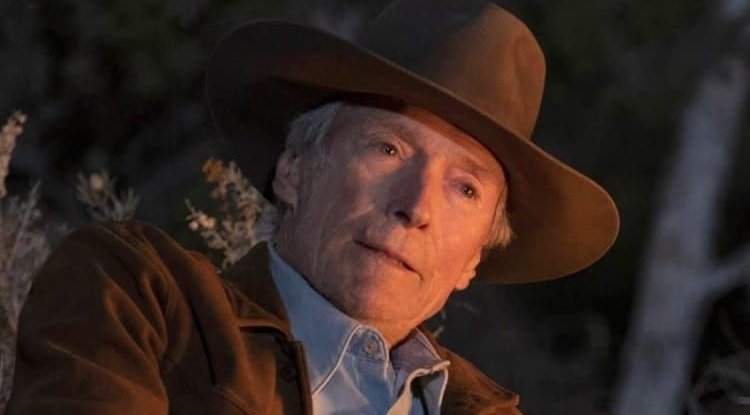 Hollywood legend, actor, and director Clint Eastwood is not resting even at the age of 92.

A trailer for his latest film, Cry Macho, has just been released. In addition to directing it, Eastwood also plays the lead role in it.

The plot follows an old horse breeder (Eastwood) who, after the death of his wife and son, goes through alcoholism and depression. But his life will change when he accepts the job of his former boss. He will ask him to go to Mexico and return his son, a teenager (Eduardo Minett) who lives with his troubled ex-wife. The journey, of course, will not go just like that, and the two companions will develop an unexpected relationship.

Cry Macho arrives in cinemas, but also on HBO Max on September 17, and see the trailer below.