Yamaha TurnT turns your smartphone into a record player 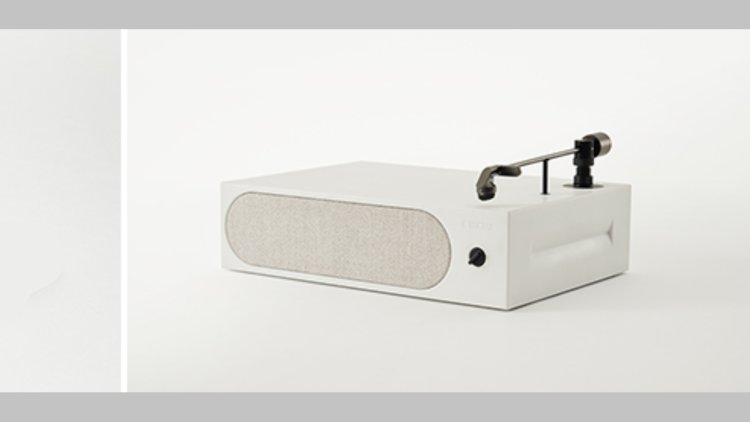 It's a portable TurnT speaker with an attached physical stylus that can be synced with a smartphone to create the ultimate vinyl experience, with the smartphone actually simulating a record player.

Using a Bluetooth connection, the speaker will then play whatever track is currently on the "turntable" on your phone's screen. It can work like a regular vinyl player, but only virtually.

Music still plays from the connected speaker, as usual, you can change the song or album by flipping through the virtual library, the physical stylus is used to start the vinyl and the stylus can be moved to change the song.

It's part of Yamaha's new Stepping Out of the Slate idea series, in which ideas for making music gear compatible with smartphones are offered.

Other products in this line of concepts include a Winder that when wound plays only one song from your phone, a candle that alters the music playing on your phone based on the flickering of the flame, and robots that generate acoustic sounds that can be coordinated with the sounds you make.