According to current reports, the Californian company is planning, among other things, a redesign of the iPad Pro and the release of an iPad Air 5. 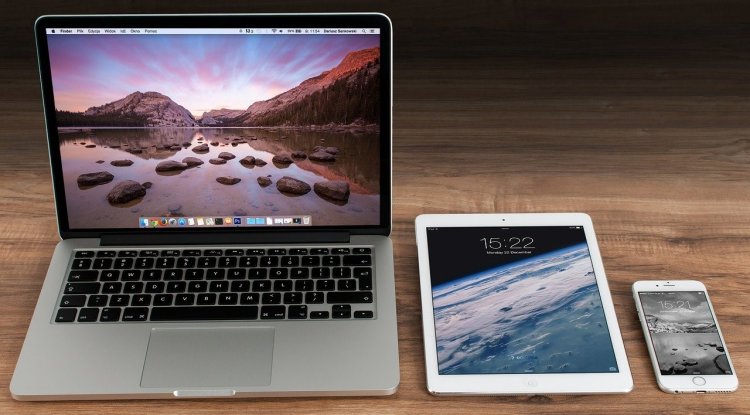 The rumor mill about updates for Apple's iPad models in the coming year is simmering. According to current reports, the Californian company is planning, among other things, a redesign of the iPad Pro and the release of an iPad Air 5.

After Apple recently presented the new iPad mini 6, there could be several updates for models that are already available in the coming year. Mark Gurman, the editor at Bloomberg, claims to have heard of a redesign of the iPad Pro, among other things. But the iPad 9 and the iPad Air should also appear in new versions.

According to Gurman, Apple plans to release a new iPad Pro model with a wireless charging option in the coming year. This should then work via a glass back of the iPad and the MagSafe known from the iPhone. The Bloomberg editor made exactly this claim a few months ago. A short time later, however, it was said that Apple could possibly postpone the redesign of the iPad Pro. But this delay now seems to be off the table, the update is probably on schedule for the first half of 2022.

In addition to the new iPad Pro, Apple is also planning to release an iPad 10 and an iPad Air 5. Both models are also going to get a redesign and a wireless charging function. The iPad Air 5 will supposedly appear on the same stand as the iPad mini 6, i.e. including the A15 Bionic chip, 5G, and Center Stage.

Rumors that Apple could use Samsung's OLED displays in the new iPads for the first time will probably not come true in the meantime. According to current reports, Apple is initially planning to continue using the previous LCD screens for the 2022 iPads, which are also used in the current iPads