In a previous article on cryptocurrencies, I said I was skeptical about the forecast that Bitcoin would reach a price of $ 100,000 by the end of the year, but after the events of the last few days, that figure no longer seems so unattainable. 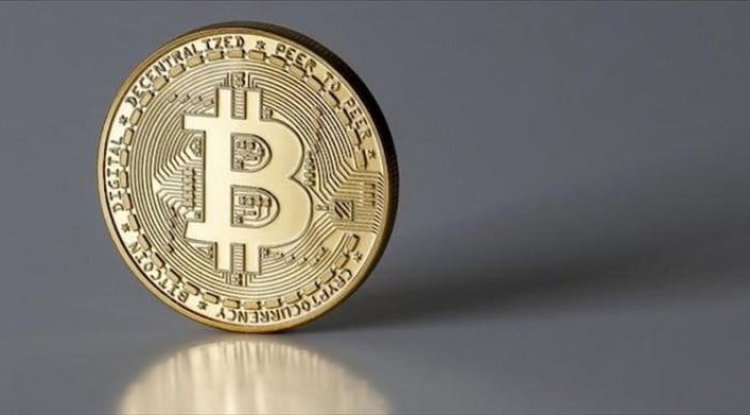 Namely, Bitcoin achieved and exceeded the price of $ 60,000 at the exchange offices today, more precisely, the highest price was around $ 60,300, thus restoring investor confidence.

With this achievement, the Chinese mining ban from May this year and Elon Musk's FUD (Fear, Uncertainty, Doubt), which later lost its influence, were practically annulled. Admittedly, Bitcoin peaked in April this year with a price tag of $ 64,500, meaning the current is only 7% lower than it was then. In the long run, Bitcoin managed to regain value in five months, which then fell by about 50%, caused by objective problems, ie a reduction in the number of miners, along with a hashrate, which expresses the general stability of the system.

Thus, Bitcoin gradually recovered over the summer, and its value increased by as much as 36% during October. In addition to approaching the "ATH" value (All-Time-High), even more, intriguing is the fact that it is now only a few percent away from the $ 63,000 figure that PlanB, thanks to thorough analysis and years of experience in trading in the financial sector, fairly accurately predicted the price for this year. It may be slightly larger or smaller at the end of October, but the deviation should not be more than a few percent.

Recall once again, the same anonymous investor and analyst, in his Stock-To-Flow model, predicted that the price of Bitcoin would be $ 85,000 in November and $ 135,000 by the end of the year. Less optimistic analysts suggest a figure of about $ 100,000, but even over $ 200,000 by April next year. Of course, corrections should be expected within this period, ie. temporary declines when certain entities sell profits.

It should also be said that one of the key factors for such a rapid growth of the largest cryptocurrency is the announcement of the American administration that it will approve Bitcoin ETFs. This means that you will be able to trade Bitcoin on the stock exchange (eg NYSE or NASDAQ) without having to physically own the cryptocurrency. An ETF is actually a fund that monitors the price of an instrument and accordingly provides earnings and yield (and loss) depending on its movement. This will achieve a wider acceptance of investment in Bitcoin and the partial elimination of cryptocurrencies from the game, which are otherwise known for price manipulation due to lack of regulation.

It is also interesting that altcoins (other cryptocurrencies) do not follow the price of Bitcoin during bulls. Namely, most of them have lost value because the funds and earnings from them are directed to the purchase of Bitcoin, which is relatively the most stable, but definitely the most valuable cryptocurrency by market capitalization.

Either way, those who hold Bitcoin as a form of investment, in the long run, are never at a loss, which has been confirmed many times in the last 10 years, and if you want to trade and work on volatility, you definitely need to educate yourself well in advance.

All opinions, views, analyzes and/or assessments in this text are the subjective views of the authors and do not constitute investment advice. If you decide to invest in cryptocurrencies, you do so at your own risk and based on your own assessments and research.