China has banned all cryptocurrency transactions

China's central bank announced on Friday that all cryptocurrency transactions in the country are considered illegal financial activities, which has shaken the world market 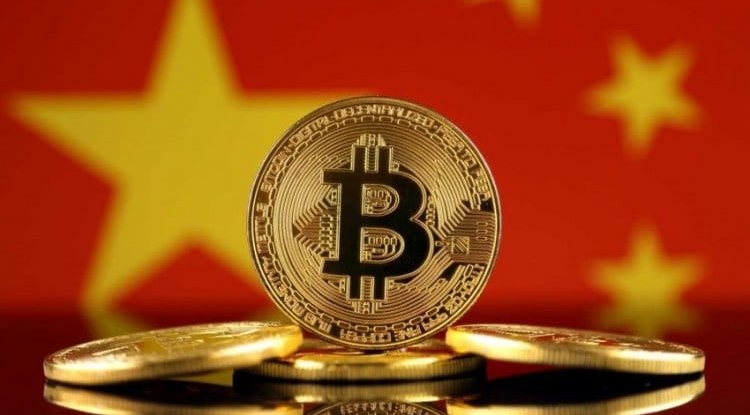 Ten Chinese regulatory agencies, including the central bank, imposed a comprehensive ban on cryptocurrencies in the country this Friday. According to them, all cryptocurrency transactions in China are now considered illegal financial activities. This includes mining, which has been banned before, but also payment, buying and selling, and virtually all activities related to digital currencies.

Why is bitcoin falling?

This announcement led to a drop in the value of the world’s leading cryptocurrency, bitcoin, by about 6% in just one hour. During the day, the price of bitcoin dropped from almost 45 to just over $ 41,000, only to partially recover later. A similar curve has been experienced by all the leading cryptocurrencies in the world.

China is one of the world's largest markets for cryptocurrencies, or at least it has been so far. Its residents often turned to bitcoin due to distrust of the domestic financial system and the official currency. Also, until recently, China was a place where large mining facilities were located, but they were banished from that country this summer.

Cryptocurrency bans in China have been in force, in various forms, since 2019, when cryptocurrency trading was first banned. But the Chinese continued to trade them almost unhindered through foreign exchange offices. This year, in addition to the ban on financial institutions trading in cryptocurrencies, the order for banks not to allow private individuals to buy cryptocurrencies came into force. At the same time, the ban on mining has been tightened.

Now, according to the latest decisions, the Chinese are no longer allowed to trade cryptocurrencies, and they are considered illegal, and a means that must not be used on the market as money. The Chinese are also banned from doing business with foreign exchange offices, but the regulations do not explicitly prohibit the possession of cryptocurrencies.

As reasons for their harsh decisions in this area, the Chinese authorities state that bitcoin and other cryptocurrencies are used for speculative investments, various criminal activities such as gambling, money laundering, fraud, pyramid schemes, and the like. Regulators' concerns for citizens are also highlighted, as cryptocurrencies are an inherently insecure investment that can significantly jeopardize their financial security and assets. One of the reasons for the ban is certainly the fact that the Chinese monetary authorities plan to introduce the so-called digital yuan, its own cryptocurrency that would be complementary to the existing official currency. It is currently in the testing phase.