We got a full 15-minute gameplay demo, giving us a look at new planets, game mechanics, character creation, and more. 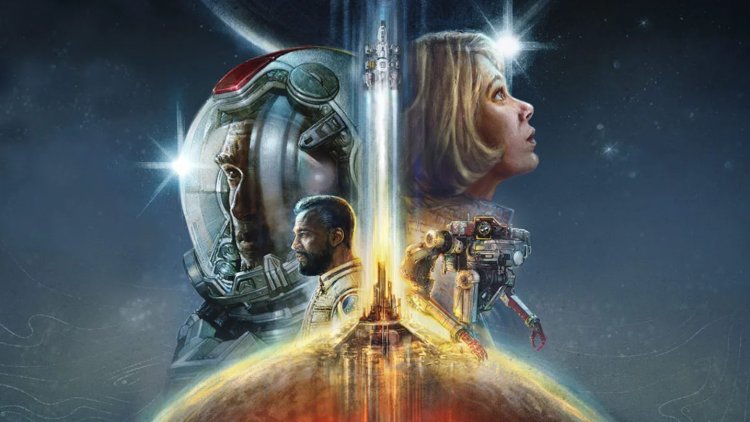 The graphics were one of the first things that drew my attention during the stream. Bethesda games aren't known for their graphical fidelity, but everything in Starfield looks beautiful so far, despite the fact that the frame rate during the stream was a little uneven.

Starfield will be the most open of any Bethesda game to date, resembling a cross between Fallout/Skyrim and No Man's Sky.

You'll be able to design your own ship and fly between all of the planets in the system — there isn't just one system with many planets, there are over 100. Only a few of these will be relevant to the main plot, but it is evident that Bethesda has created an enormous universe for players to explore.

We've already heard that Starfield will have improved RPG and character creation capabilities, and we saw a lot of that in action during the announcement trailer.

Players will have a complete character sheet to fill up, allowing them to choose different personality traits and skills, as well as fine-tune how their character looks.

Advanced crafting mechanics, third-person and first-person combat and several significant locales we'll visit on our adventure are also seen in the gameplay.

In the year 2330, our main character joins the Constellation to search for unique relics throughout the galaxy.

While Starfield was originally scheduled for November 2022, it was recently pushed back to 2023.

While the stream only offers Starfield a 2023 release date, Microsoft and Bethesda have previously stated that the game will be released in the first part of next year, so we should have it by E3 2023.