Cell phones, high-definition screens: here we tell you everything that is being presented at the largest electronics fair in the world 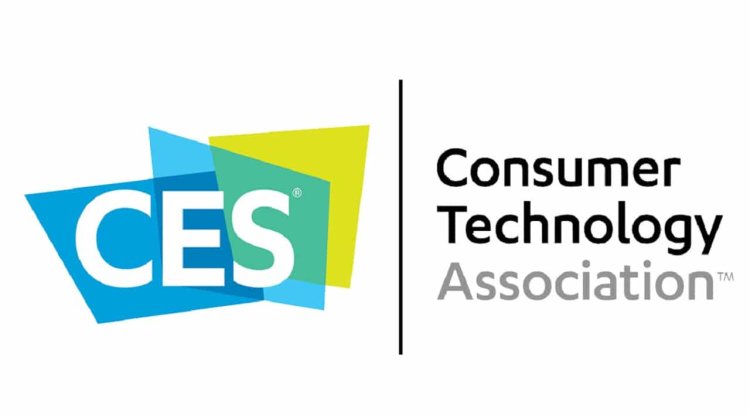 Cell phones, high-definition screens, household appliances of all kinds: here we tell you everything that is being presented at the largest electronics fair in the world.

The doors of CES 2022 have already opened. It is the largest consumer electronics fair in the world, in which several companies participate showing their new technologies for the year.

12:15. Sony also presented its Vision: this is the second prototype of electric vehicle, now in SUV format

Sony is once again betting on an electric vehicle prototype with the Vision-S 02, a new model that adopts the popular format of the sports utility known as SUV. As happened two years ago, the technology company decided to give continuity to this project that, apparently, is more linked to the automotive sector, but which involves many of the technological advances of the Japanese firm.

The Vision-S 02 Sony is a prototype that serves as a platform to showcase the technology developed for the automotive sector. Two years ago, the company also chose the CES show to showcase a self-designed car equipped with 33 sensors. Now with an SUV, he has just registered the company Sony Mobility Inc which will serve to explore opportunities in this sector, a decision that reignites rumors of a commercial launch of a Sony electric car.

11:20. HyperX announced a wireless headset with 300 hours of battery life

HyperX, the gamers accessories division that is about to be in the hands of HP for a year, presented several devices, such as 65% mechanical keyboards (that is, very compact), mice, and a gamepad that works for PC and Android. And also the Cloud Alpha Wireless, wireless headband headphones that are the first with 300 hours of autonomy.

10:51. Mercedes-Benz presents its electric car with a sunroof and 1000 km of autonomy

Mercedes-Benz has just announced, at CES 2022 in Las Vegas, the Vision EQXX, a high-efficiency car that promises a range of 1000 kilometers on a single full charge. For reference, the Mercedes-Benz Vision EQXX would be ahead of models like the Lucid Air, which has a range of 837 kilometers, or the Tesla Model S Long Range Plus, with 647 kilometers.

The joint work with the experts of the F1 team allowed to develop efficient battery pack of the Vision EQXX, which can store almost 100 kWh of energy in a space that has 50% less volume and 30% less weight than the current systems used in EQS, Mercedes-Benz's line of luxury electric cars. The electric vehicle also has thin solar panels located on the top that offers up to an additional 25 kilometers in its range of autonomy of use.

08:50. BMW showed a car with paint that changes color

The German car company held a historic demonstration of new color-changing car paint. The videos taken at CES 2022 show a dark grey, electric BMW iX 60. But the unexpected happens when the driver changes the color and the car turns white, in full view of fair-goers. Later, the driver configures the paint to take on a gradient tone, as if a shadow were passing through the body. BMW left some clues about how the car's paint works last December and promised to explain it at CES 2022. "The first demonstration in the history of a technology that allows changing the exterior of the car at the touch of a button."

Intel took advantage of CES to show, yesterday, its new 12th generation Core processors, including the Intel Core i9-12900HK, capable of reaching 5 GHz of clock speed in its 6 performance cores (it has another 8 whose priority is efficiency ). In total there are about thirty models, among which are aimed at desktop computers and mobile devices, with the expected advances in performance.

The CES finally opens its doors to the public on day one. The original intention of the organizers was for it to last until Saturday the 8th, but they preferred to shorten the show one day and finish the next Friday.

Samsung introduced several televisions at CES 2022. Beyond the expected improvements in image quality and the inclusion of new technologies, the company was surprised by jumping into two trends. On the one hand, the new televisions have support for streaming video games (with GeForce Now and Stadia at the helm), which allows you to play only with the television, control, and a good internet connection. On the other hand, they also include an NFTs store, to buy these new digital assets and display them on the big screen.

The Samsung Galaxy S21 FE 5G is the first smartphone to be presented at CES 2022. It is similar to the Galaxy S21 that the company presented almost a year ago, but with more colors on its case and a lower price. The company has already done something similar with the Galaxy S20 FE. Samsung says that the S21 FE will go on sale in Argentina, if there are no delays, at the end of this month.