In the Dev Channel, Windows Insiders can presently test a new widget. The new Xbox Game Pass additions, for example, can be viewed here. 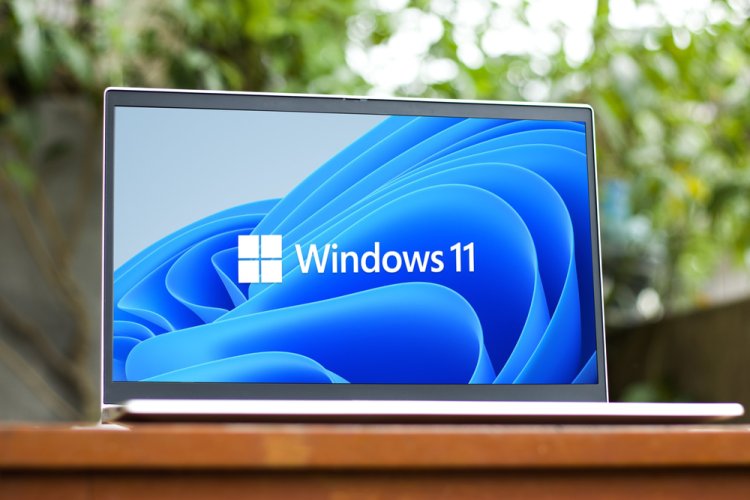 In January 2022, the gaming subscription had over 25 million paying subscribers globally, up from 18 million the previous year. Nearly 10 million of the 25 million users have used the Xbox Cloud Gaming game streaming service at least once, which is free with the Xbox Game Pass Ultimate subscription.

Registered Insiders can use a new widget in the dev channel in the current Windows 11 Insider Preview Build 25174. This will display new Xbox Game Pass additions. By tapping the Windows key and W, you can also go right into a recently opened game in the Xbox app.

If the Windows widget isn't visible, you must first enable it by clicking the plus button next to your profile image in the widget area that appears. The Xbox Game Pass widget will then be enabled. Every month, the catalog of titles accessible in Xbox Game Pass and PC Game Pass is updated. However, for titles that are no longer available, subscribers can purchase them at a discount from the Microsoft Store and keep them forever.

However, keep in mind that when you purchase a digital video game from the Microsoft Store, Steam, Epic Games Store, Playstation Store, or any other digital store, you are only purchasing a usage license, and thus the respective publisher always determines how long a game remains available in the store, whether servers for online modes are turned off, and so on.