"The Streaming Wars Part 2," the latest South Park feature, was recently launched on Paramount+. The short largely satirizes Matt Damon's Crypto.com advertisement from last October, as well as other celebrities who have previously endorsed cryptocurrency. 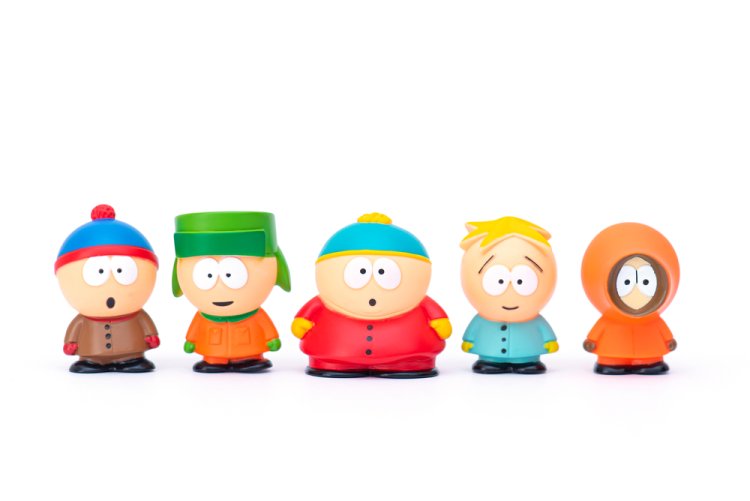 On June 1st, the US streaming provider Paramount+ published "The Streaming Wars," a new film based on the South Park comedy. Its successor, the second portion, arrived late, focusing on an issue that had resurfaced last month. It's about cryptocurrencies, and well-known examples like Ethereum and Bitcoin have seen significant value losses. The new South Park film now includes references to renowned personalities who have previously championed cryptocurrency.

One of the most well-known instances is actor Matt Damon, who appeared in a one-minute promotional video for Crypto.com in late October 2021, including the revived Latin aphorism "Fortune Favors the Brave." The advertisement clip did not go ignored, with over 18 million views on YouTube to date.

South Park: The Streaming Wars Part 2 is essentially about a horrible drought that is driving everyone mad. The owner of a water park takes on the subject and proposes utilizing urine as a substitute for water. And here, several celebrities, most notably Matt Damon, who have previously advertised cryptocurrencies, are teased, only this time it's about "liquid gold" in the form of urine. Fortune Favors the Brave, Matt Damon's "famous" statement from the Crypto.com commercial, is perfectly staged.

Matt Damon, Gwyneth Paltrow, Larry David, Naomi Osaka, and Reese Witherspoon are among the mocked celebs who now swear by the daily use of pee in the new South Park film. To demonstrate this, the "CryptoParadyme" Twitter account has prepared film clips featuring the aforementioned personalities. These are listed under the associated names.

Other celebrities who have been involved in cryptocurrency, in addition to those named above, include Tom Brady, who appears in the film alongside LeBron James, Stephen Curry, Jimmy Fallon, and Paris Hilton. Many of these celebrities are alleged to have relaxed their stance on cryptocurrencies and NFT recommendations. South Park, on the other hand, is well aware of this.